As reported in The Australian, fund managers have been notified that Best & Less has seen bids in excess of the offer size in its $60 million book build, with Brett Blundy – chair of BB Retail Capital – kicking in $40 million in exchange for 16.4 per cent of the business. 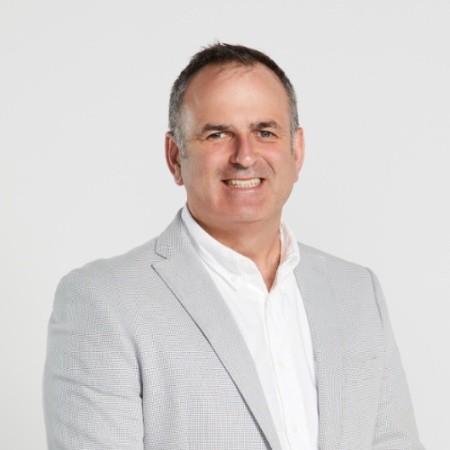 Best & Less is headed by CEO Rod Orrock, who was director of buying and marketing at Dick Smith Electronics until mid-2015 when he quit citing “health reasons”; ChannelNews reported claims by former Dick Smith buyers last year that Orrock instead walked from the doomed CE giant before its collapse because he was “disgusted” by its business practices.

This is not the first time Best & Less has attempted an IPO in recent months; last month plans were put on hold due to lack of investor interest.

Allegro Funds, Best & Less, Rod Orrock
You may also like

Allegro Ahead In Race For Toll Global Express