In the wake of overwhelmingly positive press for Google’s new Pixel and Pixel XL phones, Alphabet’s stock price has hit a record high.

The company shares rose to US $828, the highest they’ve been since the company first became listed in 2004.

Early reviews of the handset have highlighted the Pixel’s automated Assistant voice feature and camera system as highlights, with The Verge’s Walt Mossberg called the new phone “easily the best” Android phone he had ever tested.

Powered by Qualcomm’s Snapdragon 821 paired with 4GB worth of RAM, the Pixels run on a special version of Android 7.1 Nougat.

It’s a strong start for the device – which marks Google’s first foray into the smartphone arena without the support of established players like Motorola or HTC.

Telstra will be offering both the silver and black 5-inch models on a $95 Go Mobile Plus or My Business Mobile plan.

They’ll also be available outright through JB Hi-Fi and Google’s online store starting at A$1079 for the basic model, and as much as $1269 for the Pixel XL. 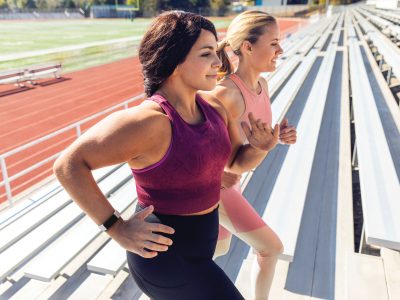