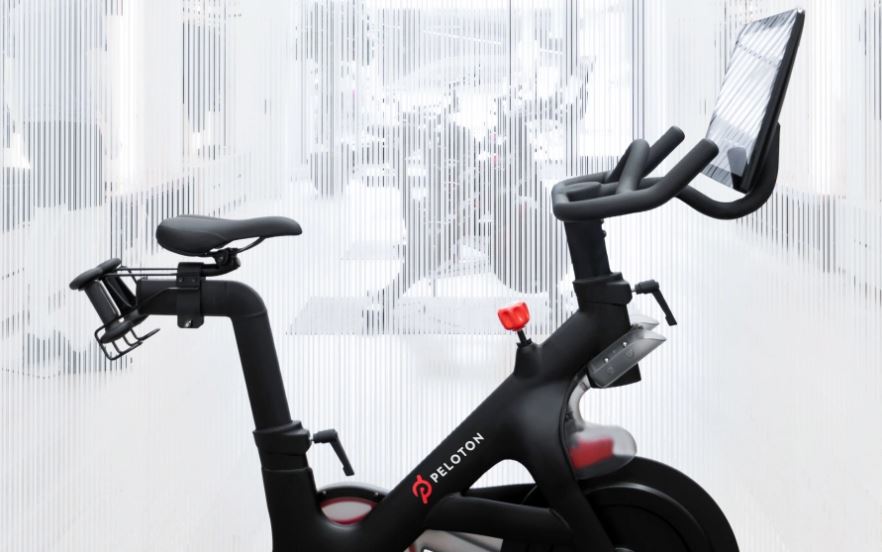 Peloton’s founder John Foley has offloaded US$50 million of his former company’s stock, less than a month after stepping down as CEO.

Foley stepped down on the same day as the company anounced major downsizing, laying off one fifth of its corporate workforce, around 2,800 employees.

“This decision to exercise some stock options and sell those underlying shares in a private sale to MSD Partners was John’s decision, based on his own financial planning,” Peloton said in a statement.