Australian CE and appliance retailers who were road freighting goods from China to Hong Kong and then, flying them into Australia are set to be hit after flights out of the Island were cut this weekend.

FedEx has decided to relocate all its Hong Kong-based pilots out of Hong Kong, while Cathay Pacific Airways will cut flights in December altogether.

The move is also set to hurt distributors and retailers such as Woolworths and Big W as well as Wesfarmers who had manufacturing offices in Hong Kong.

The move came after authorities reported two cases of a heavily mutated new variant of the virus behind COVID-19, the health measures are not expected to ease anytime soon claim Hong Kong authorities.

Earlier this year it was a local drover who had picked up a FedEx crew who had flown in from the USA, who started the Delta outbreak in Australia.

FedEx moved its Asia-Pacific headquarters to Hong Kong from Hawaii in 1992.

But this year, the logistics giant reportedly decided to relocate 180 pilots from Hong Kong to the U.S. in what a January memo explained as a temporary measure.

Now FedEx is pulling the rest of its pilots from the territory. 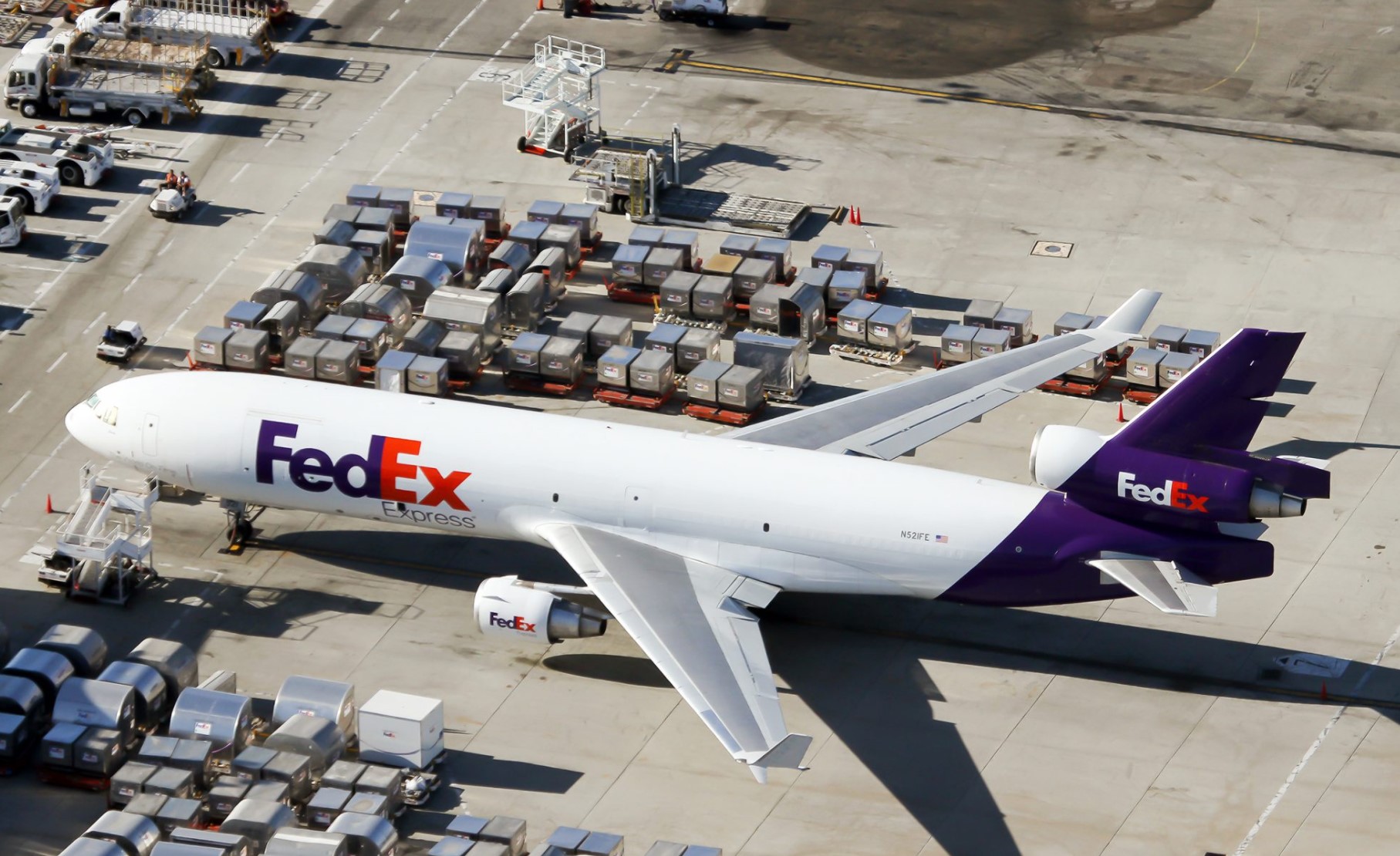 “As the global business environment continues to evolve and with the pandemic requirements in Hong Kong, FedEx has made the decision to close its Hong Kong crew base and relocate its pilots,” the company said this week.

Hong Kong International Airport had long led the world in air cargo volume before dropping to second place in 2020, tens of thousands of tons of consumer electronics goods bound for Australia pass through Hong Kong.

Cathay Pacific placed 130 pilots in quarantine earlier this month after some returning from Germany tested positive for COVID-19.

The carrier is considering a work schedule in which crew members do not return home for two to four months.

The airline said Thursday that it will cut a number of fights into Hong Kong over “operational and travel restrictions that remain in place.”

The 130 Cathay Pacific pilots were quarantined in special isolation centres, such as this one on Hong Kong’s Lantau Island.