The news follows an exclusive afr report, quoting the annual Telsyte [email protected] Market Study – one quarter of Australians [2.5 million] are forecast to use a smart speaker by year end.

Australia has continued to defy international smart speaker trends, with Google Assistant dominating the market despite competition from Amazon Alexa and Apple’s Siri. 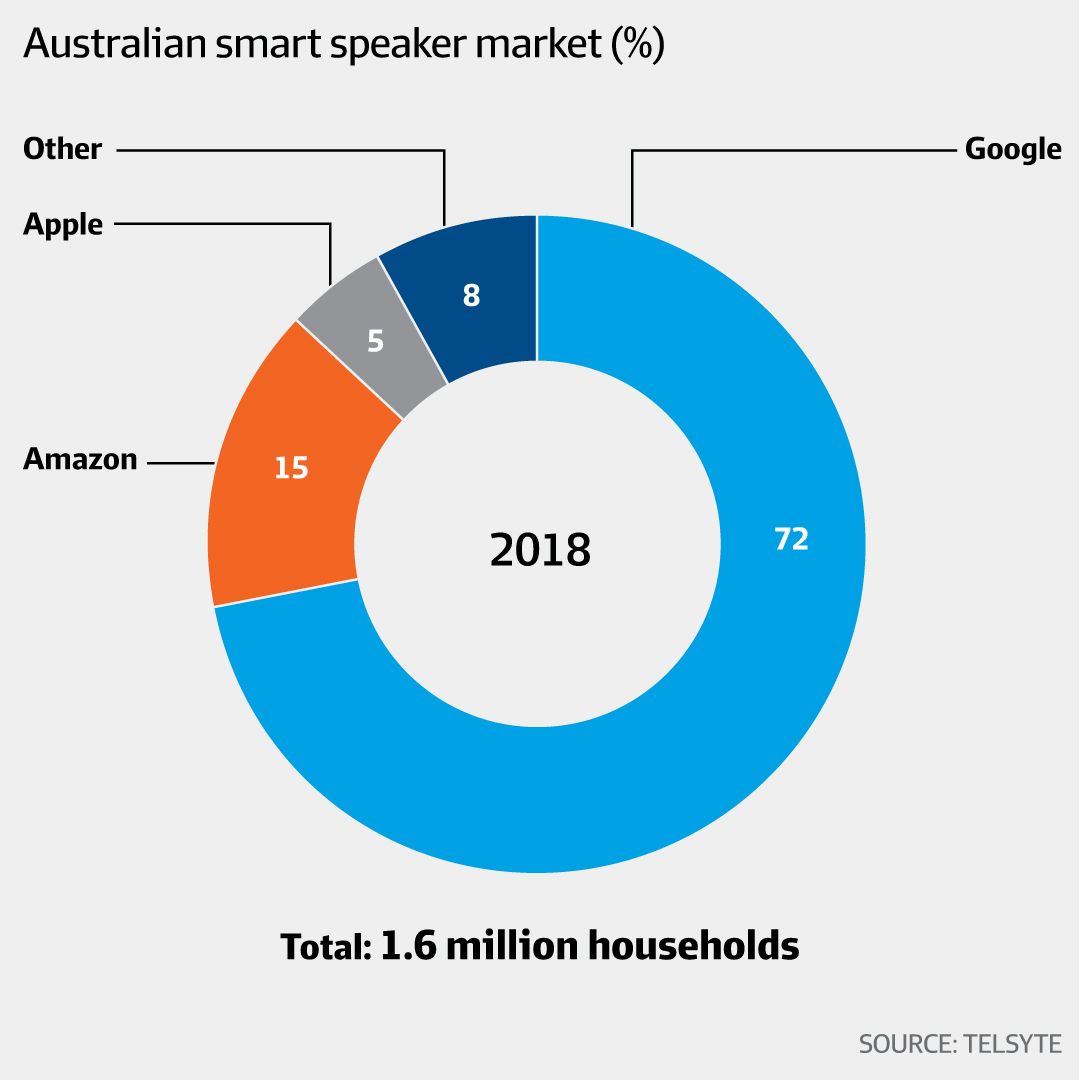 The study reveals over 5 million Australian households (i.e. 50% nationally) have a internet-connected device, with IoT adoption rising with the likes of smart lights and security systems.

According to Telsyte, by the end of last year the average Aussie household had 17 connected devices.

Australia, hue, lights, philips, smart home
You may also like