Social media platforms based overseas that have at least 250,000 Australian account holders will now need to set up an Australian company.

This is in order to handle any local defamation complaints filed against their platforms, under tough new anti-trolling laws proposed by the Federal Government.

An exposure draft, released today, states that social media companies will be classified as publishers, meaning that any users’ comments made in Australia on the company’s platforms would be considered content published by the social media company.

Actual publishers won’t, however, be liable for third-party comments made on their social pages, with the onus on tech companies to police these.

This effectively overturns a High Court ruling that the owners and operators of public Facebook pages are the ‘publishers’ and therefore liable for the content posted by third parties.

Scott Morrison said of the tech giants that made these platforms: “You built it, you make it safe.” 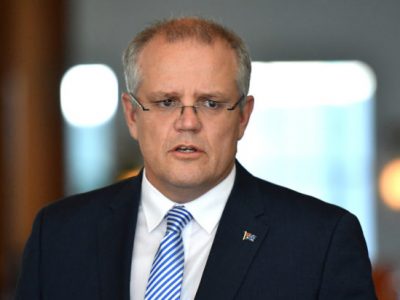