Optus Swoops In On Fox Sports, Rugby Australia Break Up Optus is set to swoop in on the collapse of Fox Sport’s partnership as Rugby Australia ends the 25-year broadcast relationship.

As reported by the Australian, months of talks came to an end on Wednesday paving the way for national telco Optus to make a new deal.

Worth a total of $285 million, the existing broadcast deal from 2015 gave Rugby Australia $57 million a year.

Covered by ChannelNews, Rugby Australia has been in consultation with Optus, with the potential deal reaching $30 million for the exclusive broadcasting rights.

Despite the rumours, Rugby Australia stated it would be presenting its broadcast package to the market in a fortnight.

‘Our strategy is to provide an integrated whole of rugby presentation to our fans and, importantly, we are confident that there is real interest from the market in this content. We are preparing to take the package to market early this month.’

Time will tell you who will be joining Network Ten as the domestic broadcasters for Rugby Australia. 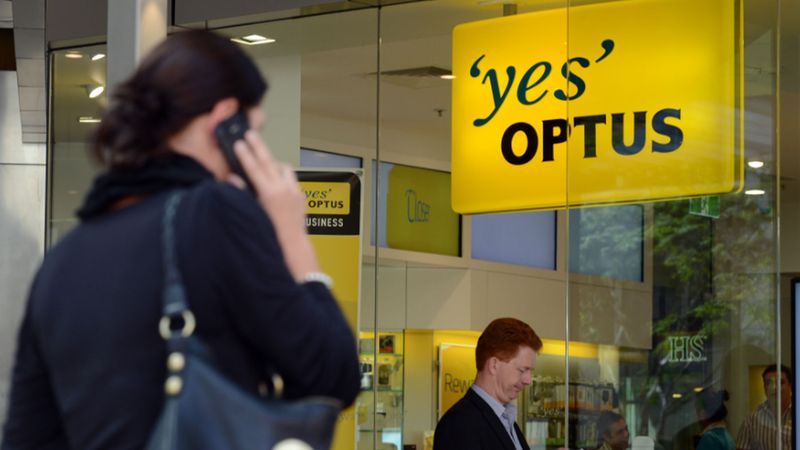