Specifications and benchmarks for the next laptop graphics card from NVIDIA have leaked, with significantly better performance than the previous generation.

The mobile version of the GTX 1050 Ti will pack full HD gameplay capabilities and low power consumption into a small form factor, just like the desktop iteration of the graphics card released last week.

It is expected the GTX 1050 Ti will take the position of the previous generation 960M/965M due to the expected pricing of the graphics card. This would see the GTX 1050 Ti in laptops at the approximate price range of $1500-$2000 in Australia.

Trusted Reviews suggests customers in the market for a new gaming laptop would be wise to wait for a new set of cheaper and better gaming laptops featuring the GTX 1050 Ti.

No details have been released on which manufacturers will include the GTX 1050 Ti, however the first laptops with the new graphics card are expected to be released by the start of 2017.

Graphics Card, GTX 1050 Ti, laptop, Nvidia
You may also like 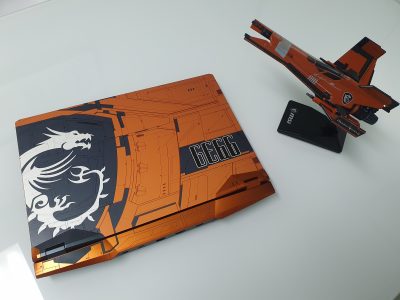