As carriers, including Telstra, Optus and Vodaphone talk up high speed data delivery over a smartphone, iPhone owners who switch to the all-new iPhone could be facing slower deliver vs owners of the new HTC U 11 or the Samsung S8.

The problem is caused by Apple failing to use new modem technology found in the S8 and U11, which will be capable of 1 gigabit download speeds.

Without the new high speed model the iPhone 8 will lag the data performance of rival smartphones.

Back in March Telstra used Mobile World Congress (MWC) 2016 to make several network announcements, with the telecommunications provider teaming up with Ericsson to launch the world’s first 1Gbps commercial network, as well as voice over Wi-Fi (VoWiFi) and video over LTE (ViLTE) capabilities, LTE-Broadcast developments, and the availability of the new LG G6.

According to Mike Wright, Telstra Group managing director of Networks, “The availability of the 1Gbps capability in Telstra’s mobile network will allow us to continue to deliver reliable wireless broadband and media services to our customers in more places, more of the time,” Wright said.

Currently Intel is working on a similar high-speed modem but it will not be ready for the release of the new iPhone which is tipped for a September, October 2017 launch.

When this information surfaced on Friday, Apple shares fell as much as 1.6 percent to $152.56 in New York, the biggest intraday drop since May 17.

Bloomberg said that Apple could in theory just use Qualcomm’s chips, but it has an aversion to being dependent on a single supplier, and its relationship with Qualcomm is particularly problematic, as Apple is embroiled in a bitter legal fight with the chipmaker, accusing the supplier of maintaining an illegal monopoly, and it’s seeking to loosen Qualcomm’s grip on the market for high-end smartphone modems.

That’s why Apple will stick with Qualcomm modems for some of its new iPhones while relying on Intel for others.

Until Intel can offer its chips with matching features, Apple won’t enable some of capabilities of the phones running with Qualcomm modems, said the people, who asked not to be identified because the plan isn’t public. Apple, Qualcomm and Intel declined to comment.

Apple’s decision clashes with the marketing plans of carriers who are desperate to show off faster network speeds to grab market share.

The top U.S. wireless carriers, Verizon AT&T, T-Mobile US and Sprint, have declared 2017 the year of 1 gigabit speeds.

Apple used two modem suppliers — and the same technique to mask performance disparities — for last year’s iPhone 7. But the rise of gigabit wireless networks could make the strategy riskier: iPhone users will have a unified experience, no matter what modem is inside the new device, but it could look even less speedy compared to newer gigabit-ready smartphones from other manufacturers.

The carriers will be able to boast about 1 gigabit speeds if customers use other phones. Samsung Electronic Co.’s Galaxy S8, the main rival to the next iPhones, has Qualcomm’s X16 LTE modem and will keep up with the top speeds of the major wireless networks. Sprint sells the gigabit-ready HTC U11 and will have a Motorola Gigabit LTE phone later this year.

BusinessWeek said that Apple’s decision to introduce new technology when it wants, rather than chase whatever the market dictates, isn’t new. The original iPhone launched in 2007 without support for 3G networks, and it was still wildly successful. It wasn’t until 2012 that the iPhone supported LTE technology that’s the basis of 4G networks — a year after Samsung. added that capability to its smartphones. Still, Apple is dealing with a market that’s crying out for innovation to revive growth.

Last year, the company’s revenue from iPhones, which generates more than 60 percent of Apple’s $216 billion annual sales, fell for the first time.

Several rumours have been circulating about the iPhone 8, and suggest the next device may have:
– Dual-lens 3D camera
– Augmented reality to generate real-time views of surroundings
– Curved glass casing – Plastic OLED screen
– Wireless charging
– A folding element
– New 5 inch (12.7 centimetre) and 5.8 inch (14.7 centimetre) model, which will have a wraparound OLED screen
– 5.8 inch will be designed with the Touch ID finger print sensor ‘under the glass and in the active display area’
– A new ‘pure white’ model
– Aluminium back will be replaced with two reinforced glass panes and a metal frame in the middle
– Facial recognition
– Premium model will cost $1,400

Apple iPhone 8, HTC U 11, Model Problem, Samsung S 8
You may also like

Google Set To Rip Off HTC U11 Feature For New Pixel

U11 Kicks HTC Back Into Play As Revenues Jump 52%

New Samsung Note 8 To Be Launched In August 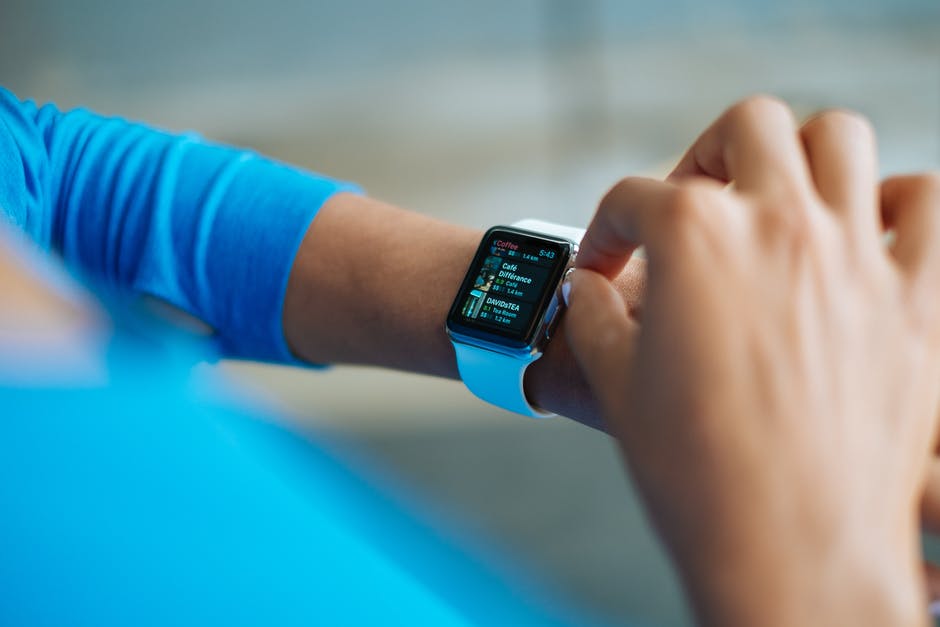