The overall unique audiences using Netflix on computers, smartphones and tablets increased by 48% in December 2016 according to Nielsen, with smartphones experiencing the most growth.

Compared to December 2015, Netflix access from smartphones increased by 82% to 1.51 million. The audience accessing Netflix from tablets lagged behind other devices, with an increase of 13% to 652,000.

Access from desktops and laptops increased by 49%, remaining the most popular method of the three with a unique audience of 1.69 million.

Nielsen also reported that Netflix subscribers make up 2.8 million of the total 7.1 million Australians who use subscription video on demand services in 2016.

“There is also a skew to young white collar workers aged 25-39 years old. They come from affluent households, with the average household income of $102,000, well over the national average of $88,000 per year.”

Computers, netflix, smartphones, streaming, tablets, video
You may also like 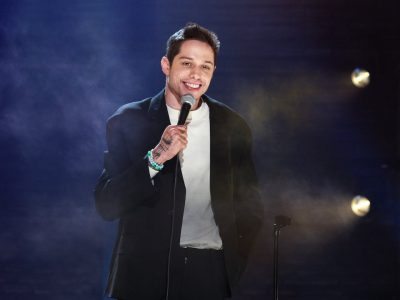 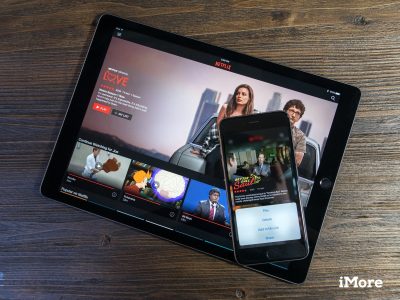