CANBERRA: Netflix is giving Australia’s screen production sector in Australia a boost with the announcement of two major Netflix titles, to be produced locally and backed by $21.58 million in support from the Morrison Government’s Location Incentive program.

Comms Minister Paul Fletcher, said this latest investment will inject around $160 million into the economy and create 770 local jobs.

“These jobs will be in many different areas – from carpenters, lighting technicians and set designers to actors, crews and special effects teams,” Fletcher said.

“This is also an exciting opportunity for locals to work alongside home-grown stars including our very own Chris Hemsworth and Toni Collette, who have taken Australia to the world stage,” Fletcher said.

The productions to be produced in Australia include Escape from Spiderhead, a Netflix film featuring Chris Hemsworth and directed by Joseph Kosinski produced on the Gold Coast. 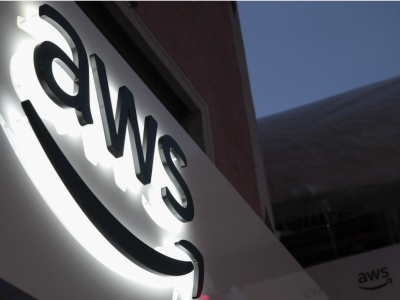 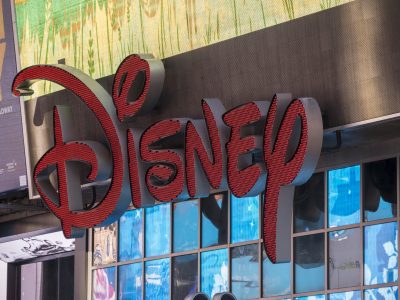