NBN Co has today announced an additional 200,000 homes and businesses across Australia will be fitted with FTTP (fibre to the premises) upgrades from this month, with internet retailers expected to be taking orders for high speed tiers from March.

This comes as NBN Co. releases its September quarter financial results, showing it generated $1.25 billion in total revenue, up 17 per cent year-on-year.

This is in line with the company’s full year guidance. 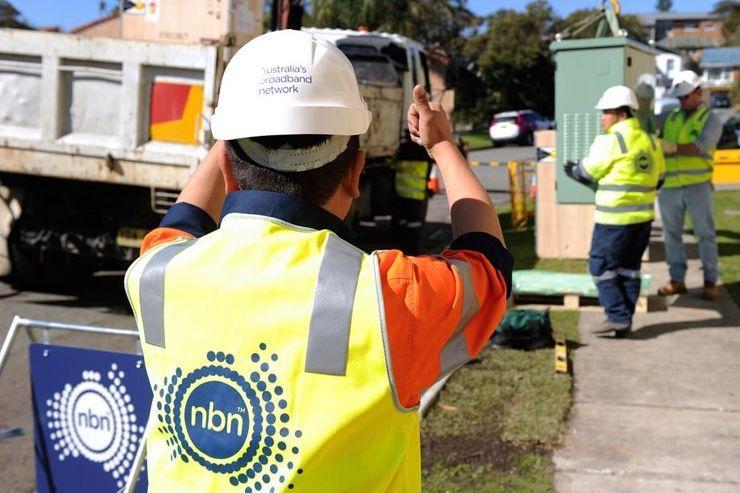 EBITDA (after subscriber costs) was $714 million in the first quarter, up from $102 million year-on-year.

Over 110,000 new premises were connected to the NBN during the quarter, with total activations sitting at 8.3 million.

NBN Co raised a further $1.8 billion in bank and capital markets debt and repaid $2.3 billion of the Commonwealth loan, reducing the outstanding balance to $10.9 billion. Below are the new suburbs and towns where NBN will roll out: