Anti-virus company McAfee has returned to being an independent company under that name following the completion of the sale by Intel of a 51 percent shareholding to US investment company TPG. Intel will hang onto the remaining 49pc.

Intel had bought McAfee in 2011 and rebranded it Intel Security in 2014 after the business’s eccentric founder John McAfee ran into trouble in Belize – including being hunted by police for questioning over the shooting death of a neighbour.

Intel has said it offloaded the anti-virus software unit to focus on its more profitable datacentre business. The unit has now been renamed McAfee Inc.

John McAfee is suing Intel and perhaps TPG for the right to use his name. He now leads an outfit called MGT which he wants to call John McAfee Global Technologies.

Optus Teams Up With McAfee For Wi-Fi Security

McAfee Makes A Comeback With IPO

John McAfee: ‘Protests Could Escalate Into Something Close To A Revolution’ 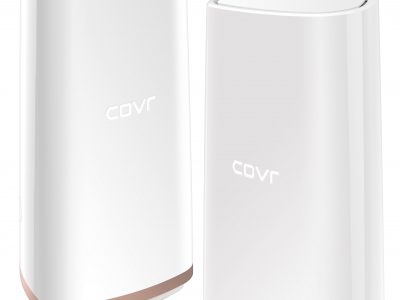