Logitech G is expanding its gaming range with a new PC gaming speaker the G560 and the G512 a mechanical gaming keyboard both products have LightSync, software which synchronises lights and sound to gameplay.

Ujesh Desai, vice president and general manager of Logitech Gaming says the company wanted products that complimented its G502 gaming mouse, “With LightSync technology we are able to add real intelligence to what RGB lighting can do – synchronising audio and RGB lighting to on-screen gameplay. If you already own a G502, then the new G512 keyboard and G560 speakers with LightSync are the perfect way to complete your desktop, and create a totally immersive solution.

Logitech says the switches actuate up to 25 percent faster than the leading competitor at a distance of 1.5mm, combined with a low-force 45g actuation, to provide near-instant responsiveness. 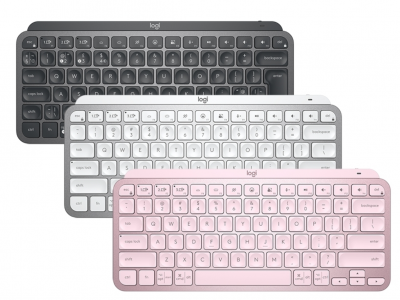