Is LG Australia set to give away a free TV with their new G6 smartphone?

Last week ChannelNews was told that LG was set to make a major announcement concerning their new G6 smartphone that is getting rave reviews around the world, the Australian announcement was suddenly delayed due in part to Telstra who are set to mount a major promotion for the new device.

The announcement is due tomorrow. Now we can reveal that LG is planning to give away a 49-inch LG HDTV or a 43-inch Smart TV with the G6 in the USA when it goes on sale on 17th of April with insiders claiming that the same offer could be made in Australia by Telstra.

The new LG smartphone has an 18:9 quad-HD display, HDR10 and Dolby Vision, and a Snapdragon 821 processor.

In the USA LG, has partnered with the Sprint and Verizon networks to offer the 49-inch HDTV or a 43-inch Smart TV, in Australia the new smartphone will be sold by Telstra and JB Hi Fi.

Free TV Offer, LG G6
You may also like 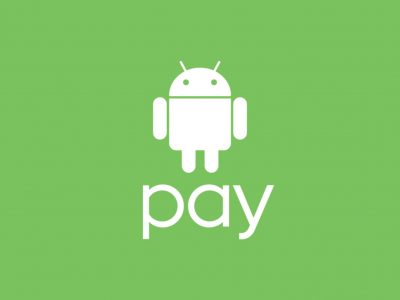