LG Electronics who recently launched their highly praised G6 smartphone and has an award winning V20 handset, has captured 20% of the US smartphone market, pushing out several big brands along the way.

In Australia the smartphone brand is struggling to get traction despite having an excellent range of products claims analysts.

It’s also been revealed that Telstra who has a reputation for gouging money out of vendors to promote smartphones is now asking partners for over $300,000 simply to put up a poster in their stores on top of this they also want rebates and high margins. The LG G6 was launched in Telstra stores with buyers able to take home an LG TV if they purchased a G6 which is now on sale at JB Hi Fi stores.

LG captured 20 percent share of the U.S. mobile phone market for the first time last quarter, reinforcing its position as this country’s No. 3 handset brand. According to research by Strategy Analytics LG racked up sales of 7.3 million units in the first three months of 2017, placing it behind No. 2 Samsung, which has a 24.6 percent share, and widening the gap with fourth-place ZTE, which has 6.7 percent of the market.

Apple remained the mobile phone leader in Q1 with sales of 12.6 million units, comprising a 34.5 percent chunk of the U.S. pie.

LG grew its share by about 3 percent year over year thanks to steady sales of its super-premium V20 phone and the popularity of its mass market K- and X-series handsets, the report indicated.

The company may have also benefitted from the recall of the ill-fated Galaxy Note7, which contributed to a 3 percent decline in Samsung’s share, to some 9 million phones sold.
The figures exclude LG’s new G6 handset, which launched in the current quarter. The well-received flagship could give its phone share a further boost, notwithstanding the impact of Samsung’s just-released Galaxy S8. 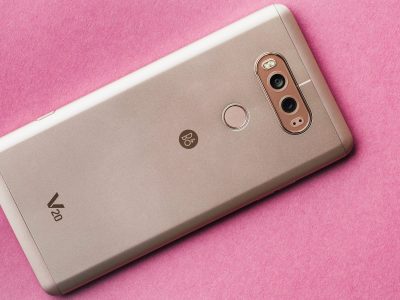 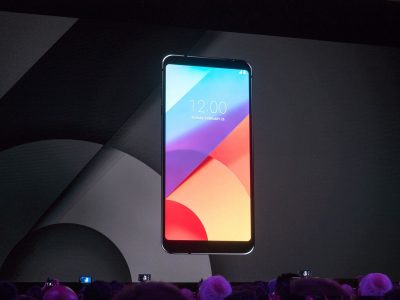