LG Electronics has forecast a 15.4% YoY drop in Q2 operating profit, with revenues tipped to climb 4.1%.

The Korean giant attributes lower-than-expected sales of its OLED TVs and continued mobile divisional losses for the profit slump.

In Australia, LG is among three smartphone vendors who currently have a 5G-capable phone, with its  ThinQ V50 5G accompanying a second screen attachment for dual screen functionality.

The Korean giant is also tipped to release its first 8K TV in Australia later this year, with the 88-inch model expected to go for over A$60,000.

Australia, functionality, LG, samsung, smart home
You may also like 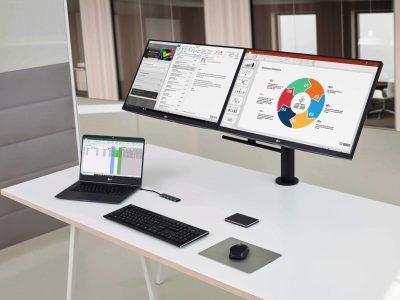