LG Cut Down On Curved TVs, Confident In Growth Of OLED 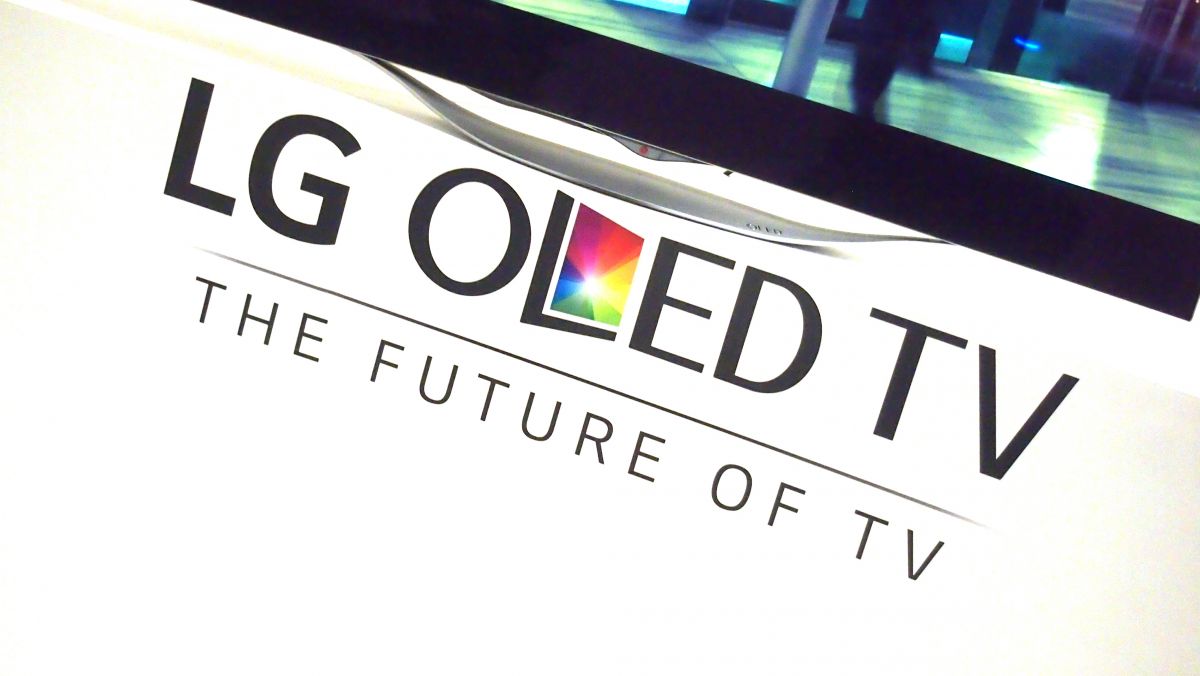 LG’s 2017 OLED range will only feature two curved variants, the company announced at a function for journalists earlier this week.

“Thus at LG, we are concentrating our efforts on improving our fastest growing segment in the marketplace, OLED TV.”

According to market research outfit Gfk, curved TVs not only accounted for 3% of TV units sold in Australia over the last twelve months but also made up 9% of the TV market in raw value.

Accordingly, the company are trimming their range to feature less curved models – though they remain optimistic and open about revisiting the concept should that trend change.

The data indicates Australia is second globally in the uptake of OLED TV per capita, with OLED displays making up 6% of the market in value in the market over the last twelve months.

LG says the growing momentum behind OLED will propel that number to reach 10% next year.