Chinese PC brand Lenovo has moved to trade on the science and technology board of China’s Shanghai Stock Exchange (SSE).

The Company who grew sales significantly in Australia last year is looking to raise capital for a major expansion of their product capability which is believed to include new security software and networking products. The Yoga 9i convertible features a rotating soundbar hinge.

IDC research claims that Lenovo held 25.2% of the global PC market in the fourth quarter of 2020 and was the largest PC brand shipment growth in Q4 2020 was 29%.

In a statement issued last night Lenovo said that they are planning to issue Chinese depository receipt (CDR), raising funds for R&D of technology, products and solutions as well as strategic investments and company operation. Currently, PCs still account for a major portion of Lenovo’s revenues with PC-related businesses contributing around US$26.1 billion in revenues for fiscal second-quarter 2020/21 ended on September 30, 2020, or 88.91% of the Chinese brand’s overall revenues of A37 billion.

Analysts believe that Lenovo’s decision to trade on STAR is part of a business transformation process.

One Chinese tech publication claimed the decision was that Lenovo ‘Still lacks revolutionary changes and may decline after the COVID-19 pandemic is contained”.

Others believe the Company is looking to become a major component manufacturer similar to Samsung and Acer in the PC market.

Lenovo at the end of 2020 also established a subsidiary in Tianjin that will focus on developing and selling network security software, technology and ICs. 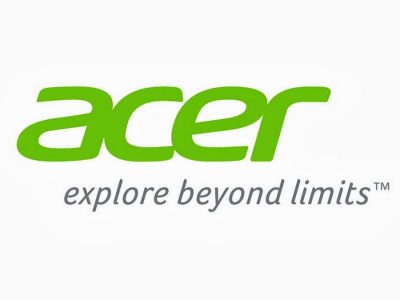 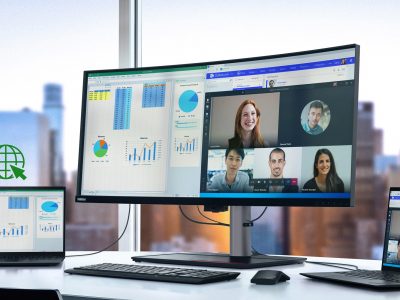 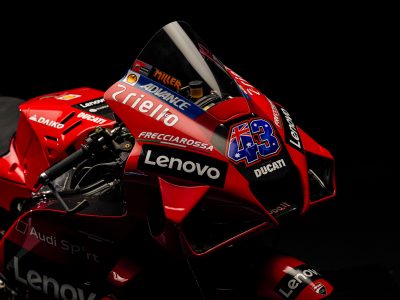