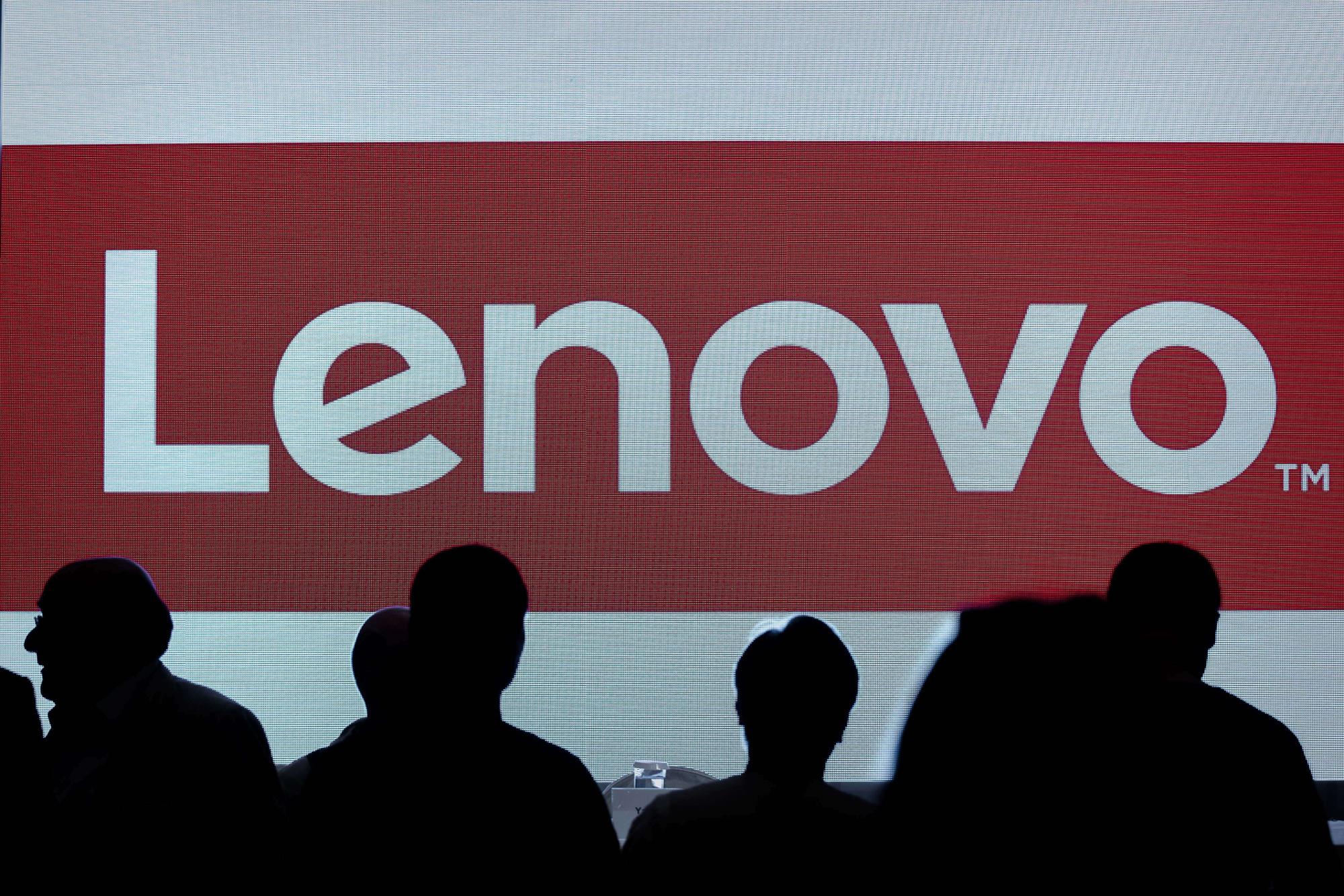 The Chinese-based computer manufacturer joined the index in 2000, however, was booted in 2006.

Following re-instatement in 2013, Lenovo has reportedly wiped 57% (~$5.9 billion) from its market value.

For the nine months to December 2017, Lenovo posted a loss of US$222 million – largely effected by a one-off US$400 million charge relating to tax reform.

As per its recent earnings report, revenue lifted 6% YoY, with PC and ‘smart device’ sales climbing 8%.

Lenovo’s mobile business has continued to slump, with revenues diving 5%.

“Lenovo is making solid progress on executing its 3-wave strategy”

“While we respect the review results of Hang Seng Indexes, we are singularly focused on our ongoing transformation to drive sustainable long-term returns for our shareholders.”

A spokesperson from Lenovo ANZ has confirmed local CFO, Richard Rogers, will finish up on July 1st. The company is advertising for a replacement, preferably based in Sydney.

Lenovo ANZ affirms it currently employs more staff than it did a year prior, driven by growth in Australia and New Zealand. The company is currently hiring for several “new open roles”.

anz, Australia, hang seng, index, lenovo
You may also like