JVC has teased a new top-end 8K laser projector, though details are sparse.

A video posted to JVC’s YouTube channel offers a glimpse at the “new ultimate” laser projector in its premium D-ILA range, which is set to feature 8K resolution and HDR support.

JVC’s teaser gives little away about the device, though as noted by What Hi-Fi, it seems visually similar to the existing D-ILA range, which comprises the lamp-source 4K N5, N7, and N9, as well as the laser-source DLA-Z1. What Hi-Fi has speculated the announcement may be for a new lineup of projectors rather than a single model.

The video does not give a date for any potential future release.

8k projector, d-ila, JVC, Laser Projector
You may also like 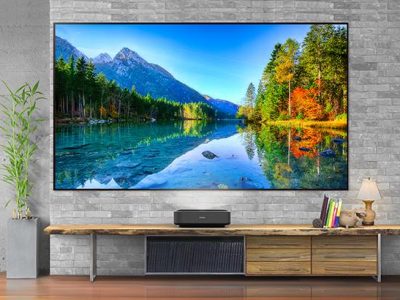 Laser TV Market Explodes But Does It Have A Future & Will Retailers Back Them? 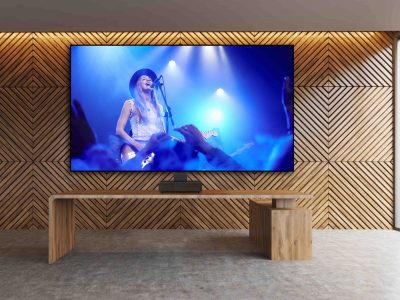