Google executives discovered in May, 2019, that the company had been inadvertently underpaying thousands of temporary workers across the globe. But rather than make financial amends, Google attempted to cover this breach up while it quietly corrected its payments.

Internal documents and emails viewed by The Guardian show the company discovered it was breaching local laws in Asia, the UK, and Europe that require temp workers to be paid equal rates to full-time workers performing similarly skilled work.

On discovering this, Google executives made changes it admitted weren’t “the correct outcome from a compliance perspective” and could put third-party contracting companies “in a difficult position, legally and ethically”.

Google is now investigating these claims, after being approached by the publication.

“While the team hasn’t increased the comparator rate benchmarks for some years, actual pay rates for temporary staff have increased numerous times in that period,” Google’s chief compliance officer, Spyro Karetsos, said in a statement.

“Most temporary staff are paid significantly more than the comparator rates.

“Nevertheless, it’s clear that this process has not been handled consistent with the high standards to which we hold ourselves as a company. We’re doing a thorough review, and we’re committed to identifying and addressing any pay discrepancies that the team has not already addressed.

“And we’ll be conducting a review of our compliance practices in this area. In short, we’re going to figure out what went wrong here, why it happened, and we’re going to make it right.”

A complaint has since been filed with the US Securities and Exchange Commission.

google, temporary wages, US Securities and Exchange Commission.
You may also like 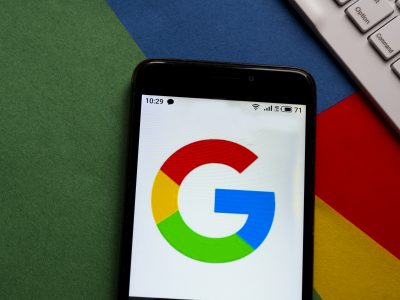 You Can Now Make Phone Calls In Gmail