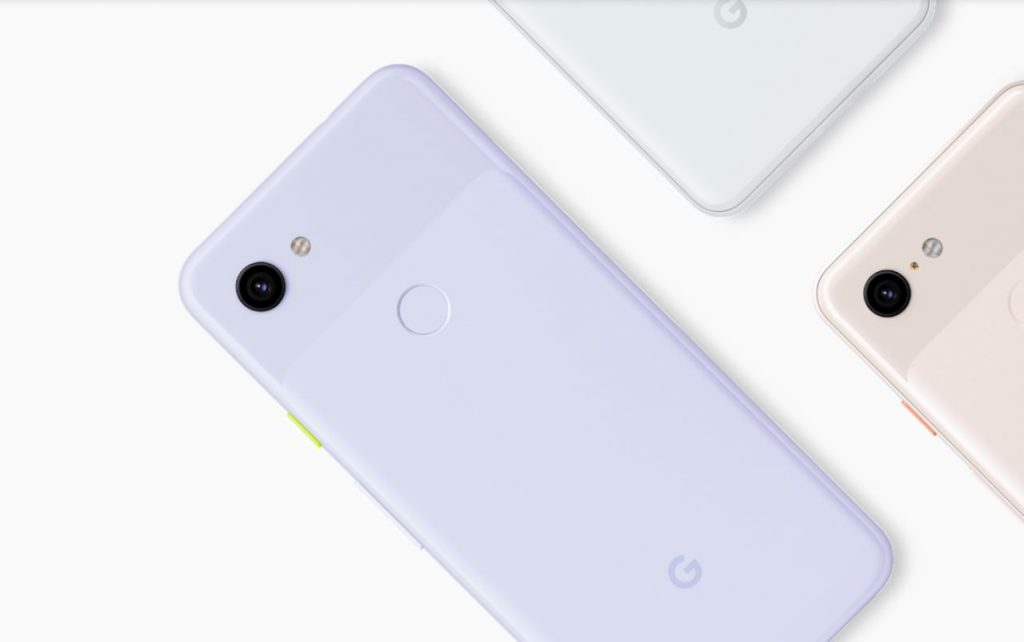 Google is rolling out a major campaign that offers iPhone owners up to $600 in store credits to trade in their iPhone for it’s cheap new Pixel 3a.

The new Pixel 3a is retailing at $649, with the 3a XL at $799. At the Google Store they are available in Just Black and Simply White.

According to Google, the trade in value will depend on the model of phone and the condition, the maximum value would come from the iPhone XS Max — a trade-in credit of $610 — Google’s offer is less likely to appeal to those customers.

Some consumers are believed to be shopping second had sites for refurbished or old model iPhones in reasonably good nick.

According to The Verge’s Executive Editor and smartphone reviewer, Dieter Bohn, Pixel is the proverbial best in its class phone for customers shopping in today’s mid-market.

Bohn also notes, however, that the Pixel 3a does fall short of phones in the higher price range in one key category, however: speed.

That speed difference, he says, amounts to about a second to delay when opening up apps. The main difference being the chip used to power the phone, said Bohn.

Google’s built-in HDR+ technology will give Pixel 3a owners access to camera features such as Portrait Mode, Super Res Zoom, and Night Sight for low-light settings.

And, with Google Photos, users will have unlimited storage.

The phone comes with a fast-charging 18-watt charger that will give you seven hours of battery life in just 15 minutes; Google says. The firm is also boasting 30 hours of use on a full charge.

It will also allow for voice and ‘squeeze’ commands and comes with new AR directions that will show Maps users exactly where to go using arrows overlaid on real streets.

google pixel 3a, Google Pixel 3a XL, iPhone Trade In
You may also like 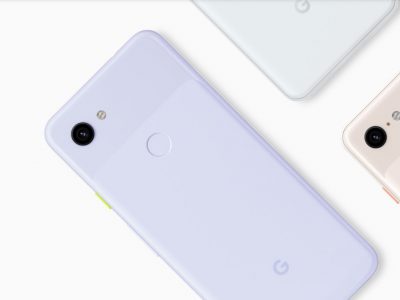