Google Maps is the most relied-upon app in Google’s suite, so it’s good news that the company has just announced plans for a major overhaul and refresh to come this year. The search engine giant says it’s adding over a hundred new AI-powered improvements to Google Maps to offer more accurate, real-time info that’s more specific and relevant to exactly wherever its users may roam.

People may have faced issues while inside a station or airport because there’s no information on your phone to help navigate such areas. That’s about to change with the first major Google Maps update called Live View, an upgrade designed for navigating indoor spaces. The feature will use augmented reality (AR) to guide users in such places as airports, transit stations or even malls, helping you find the nearest elevator or stairs, how to reach the gate or the best route to the check-in counter.

Another major update for the Google Maps app is info about weather and air quality. Google says Maps will show data sourced from partners like The Weather Company, AirNow.gov and the Central Pollution Board, and is scheduled to start rolling out on Android and iOS in the coming months. The company says that the weather info will be rolled out globally, while the air quality info will launch in Australia, the US and India, with more countries to be added soon.

AI, artificial intelligence, google maps
You may also like 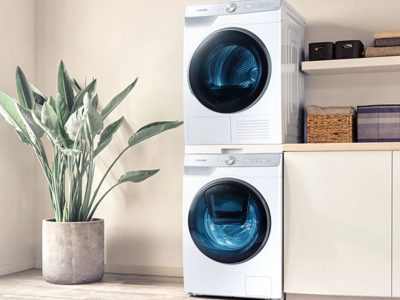