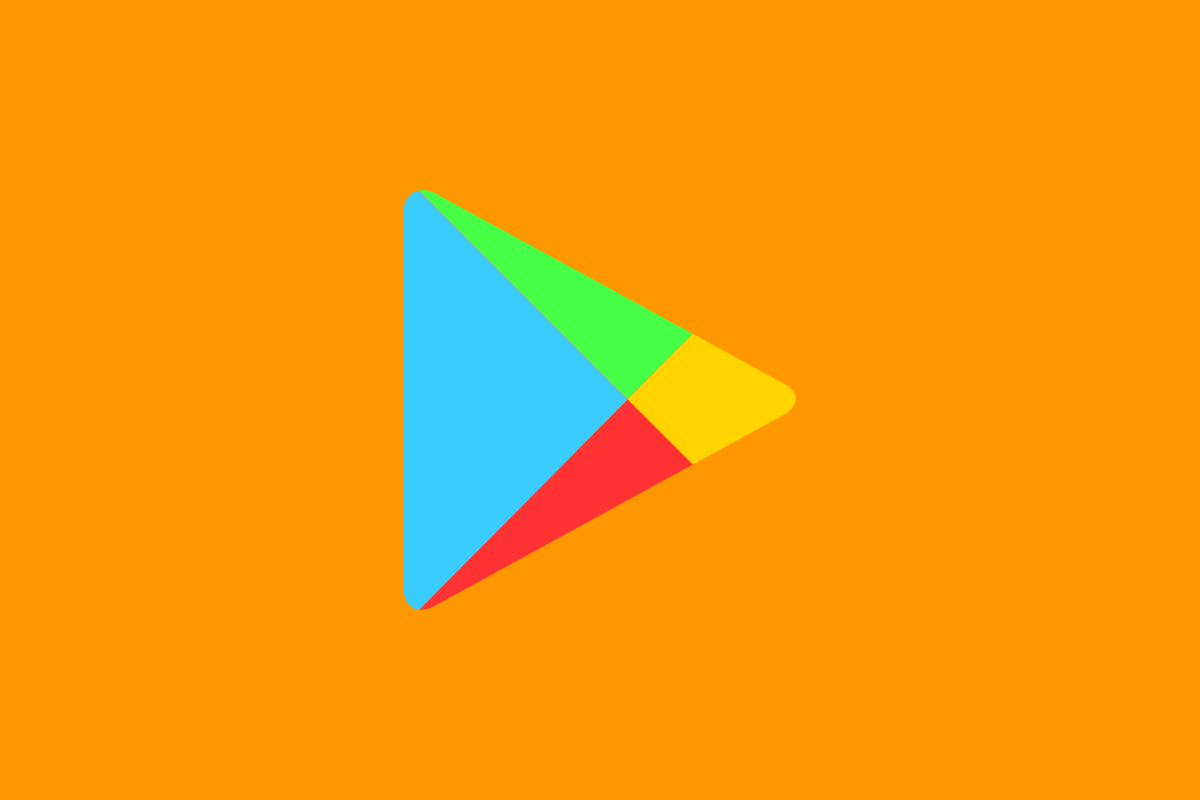 In a bid to support publishers and spurn revenue from high-quality journalism, Google has revealed it will soon sell subscriptions of digital newspapers on its Play store.

Under the plan, Google will reportedly give publishers 85% of revenue generated from newspaper subscriptions purchased within its Play Store.

Google Play’s offering is set to be more competitive than rival Apple’s App store, which reportedly takes a 30% cut of generated revenue.

Commentators speculate Google will announce its new program tomorrow, tipped to be called ‘Subscribe with Google’.

The service is said to include several large publishers. According to The Australian, News Corp Australia, News UK, Fairfax Media, The Washington Post and The New York Post have been involved in recent workshops.

Whilst some publishers appreciate Google’s attempt to improve its relationship with newspapers, others are concerned about sharing data with the digital giant.

Last year, Google permitted newspaper publishers to control “flexible sampling”, which ended Google’s ‘first click free’ program. Users were able to view three or so articles for free, before being re-directed to a subscriptions purchase page.

Since the on-board of flexible sampling, The Australian claims its volume of digital subscriptions has increased tenfold between January 1st and mid-February.

The news comes as the ACCC continues its inquiry on the local impact of digital tech giants such as Google and Facebook.