Foxtel has upgraded its iQ3/4 system with a new voice-activated system which will allow users to control TVs with the sound of their voice.

The Voice feature is only available on the latest software and will be progressively be rolled out to all iQ4 and iQ3 boxes by the end of November.

All users need to do is press the voice button on their remote and speak.

The upgrade will let you control Foxtel functions including finding movies, shows or sports, changing the channel, rewinding, pausing and changing the volume.

In order to activate the voice control feature, users need to have a Foxtel Voice remote, an iQ4 or iQ3 set-top box and an internet connection. The remote will also need to be paired to the set-top box via Bluetooth.

Once all the right equipment and connections are sorted, all you need to do is press and hold the microphone button on the remote and say what you’re looking for.

Users can simply say ‘Paw Patrol’ to access the children’s show or can command ‘captions on’. 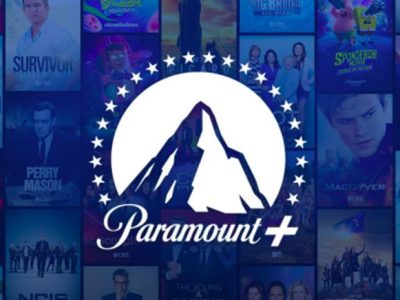 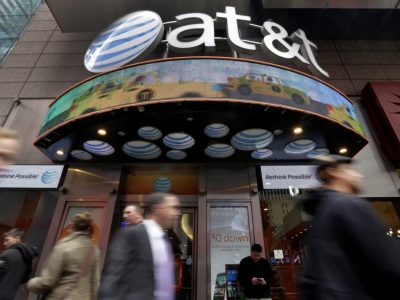