Home > Latest News > Fortnite Returns To iPhones Thanks To Loophole

Epic Games v Apple has been one of the longest-running and most consequential tech-related lawsuits in decades, but it’s taken a loophole to see Epic’s Fortnite return to iOS.

The game will be available on iPhones and iPads this month, via Nvidia’s GeForce Now cloud gaming service.

To get around Apple’s App Store rules, the game can only be streamed, through Safari on iOs via the GeFroce Now service. This version is, however, still optimised for mobile gaming, which means you won’t be playing a game intended for desktop through your tiny phone.

Not surprisingly, there is already a large waitlist for Beta, with access “granted based on regional availability and device.”

Once the game steps out of Beta, it will be more widely available, but unless you have a GeForce Now account, you’ll be limited to 1080p and one-hour gaming sessions. 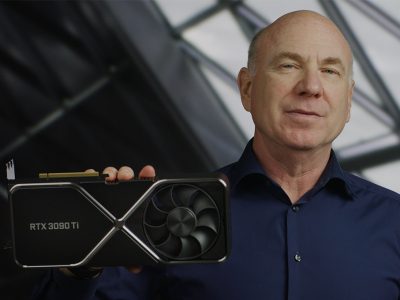 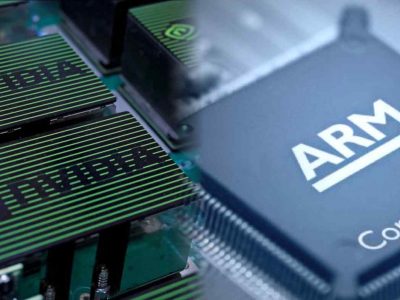