Motorola has the consumer tech world ‘flipping out’ after the company teased its reboot of the classic mid-2000s flip phone, the Razr, due to be revealed to the public next month.

The company has issued invitations for a launch event on 13 November where it is set to unveil the reinvention of an icon, the teased foldable Motorola Razr phone.

Motorola’s invitation shows a GIF of the original Razr hinge, which is pulled away to reveal what looks to be the hinge of the new device.

It comes after Motorola vice president of Global Product Dan Dery told Engadget the company was working on a foldable phone.

Motorola has ‘no intention of coming later than everybody else in the market’ with its foldable phone said, Mr Dery.

Currently, only Samsung and Mircosoft have commercial foldable phones on the market, leaving a third-place podium finish open for Motorolas taking.

With a month to go, the tech world will be focused on Motorola as it prepares to “flip out” over the product reboot. 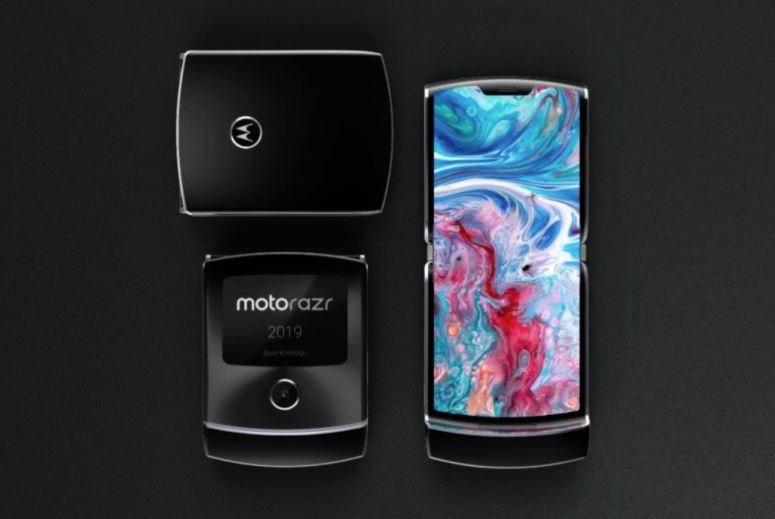 Qualcomm Squares Up To Apple, Boosts Investment In Wearables