Pauline Hanson may have flouted Civil Aviation Safety Authority (CASA) laws governing the use of drones in Australia, it seems, as video spread of the One Nation senator appearing on the balcony of a Townsville hotel for her maiden launch of a drone.

“I’m flying the drone here, first time ever,” Hanson says in the video posted on social media, as she sends the flying gadget close to the windows and balconies of nearby buildings.

Hanson could be in breach of other aspects of the CASA guidelines for recreational drone flying, but she said she believed that, as long as the drone was kept below 120 metres, she was in the clear.

In fact, CASA rules state that drone fliers “must not fly closer than 30 metres to vehicles, boats, buildings or people” or fly the unmanned vehicles “over populous areas”.

A CASA report on the matter yesterday stated: “Thanks to all those who have reported a potential breach of the drone safety rules in Townsville by Senator Hanson. We’re reviewing the video and will take appropriate action.” 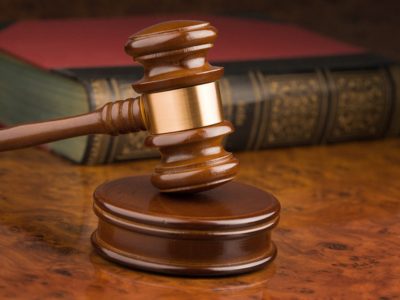