The Federal Court has overturned a judgement against software company TechnologyOne over its handling of the dismissal of an executive, following multiple bullying complaints.

The court decision on TechnologyOne vs Roohizadegan means the matter will now proceed to a retrial, with $5.2 million in damages against the Brisbane-based tech company set aside.

Overturning Justice Duncan Kerr’s original judgment, the full court said he had failed to consider whether extensive complaints about former Victorian manager Behnam Roohizadegan were a “substantial and operative factor in his dismissal.

TechnologyOne stands by its dismissal of Roohizadegan, and has said it is pleased that the original judgment had been overturned.

The case revolves around TechnologyOne’s then Victorian manager, Behnam Roohizadegan, who was dismissed from the company on May 18, 2017.

Roohizadegan made a number of complaints to his employer during his time at TechnologyOne.

He also made bullying complaints against a number of senior employees and claimed decisions were made behind his back, while he was sworn at during discussions.

The original judge, however, found that there was no investigation into the complaints against Roohizadegan before he was dismissed.

With the case overturned, a date has yet to be set for a retrial. Millennials Slammed As Lazy & Don’t Want To Do An Apprentership 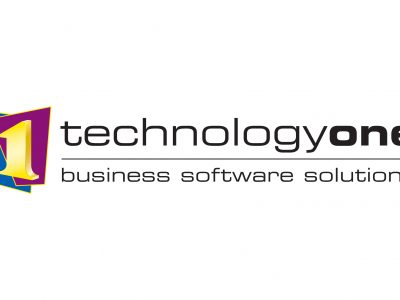