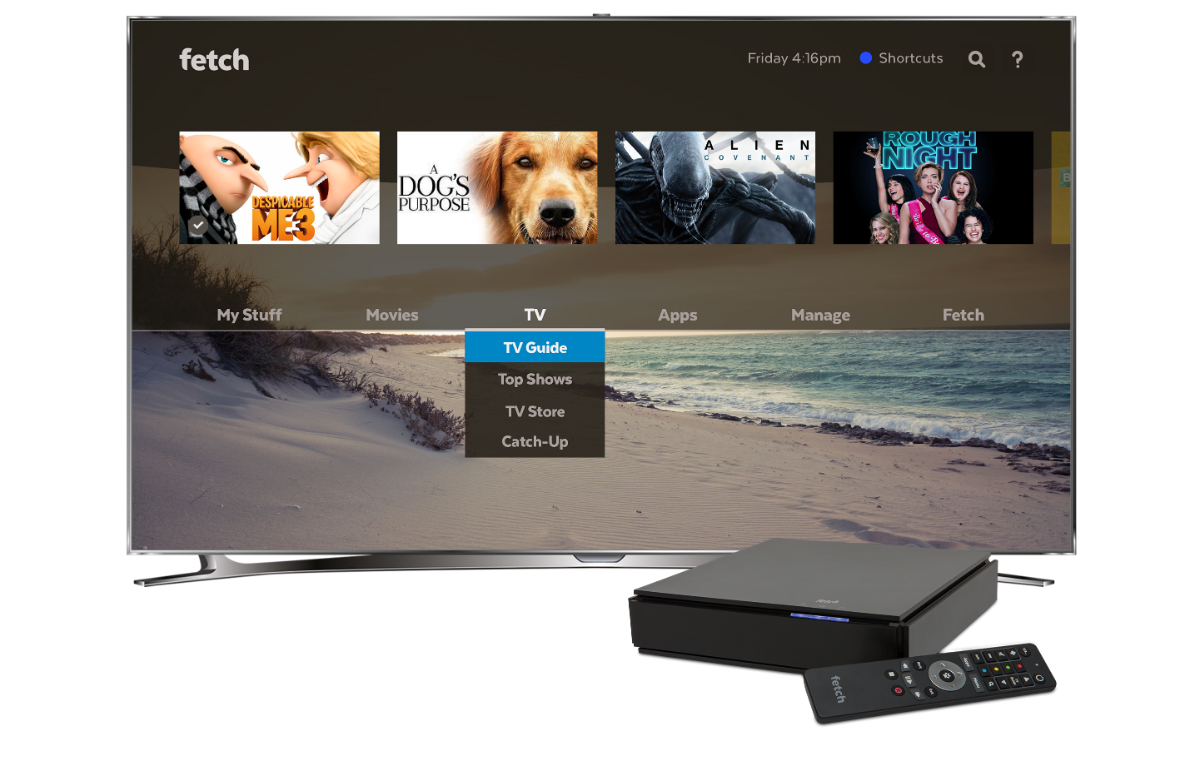 The partnership was made earlier this week.

The ASA says it is aiming to block these illegal devices through the Federal Court and has already filed a court action.

Scott Lorson CEO at Fetch TV says every company is impacted by online piracy, “There is no one in the business that is not impacted whether you are Apple, Foxtel or Stan. Initially our focus was on the foreign language market where the prevalence of pirate set top boxes is universal. Now we are seeing an acceleration with products such as the Kodi boxes that come installed with access to pirated content. We see piracy as a significant issue in Australia which has the highest rate of illegal downloads per capita in the world.”

Lorson, says “Fetch TV is a strong supporter of the ASA initiatives designed to address the piracy epidemic in Australia, and welcomes the opportunity to contribute as an Associate Member. We are keen to do our part in supporting the creative industry, we see the ASA is at the forefront of the piracy defence and we are excited to have the opportunity to lend our support.”

The ASA has been working tirelessly to block online pirates in Australia with several of its members behind the blocking of Pirate Bay and other sites in Australia.

The ASA has been running since 2004 representing the film and TV content and distribution industry in Australia. Its aim is to support, protect and promote safe and legal consumption of movie and TV content across all platforms.

ASA, fetch, Fetch TV, internet, Pirates
You may also like 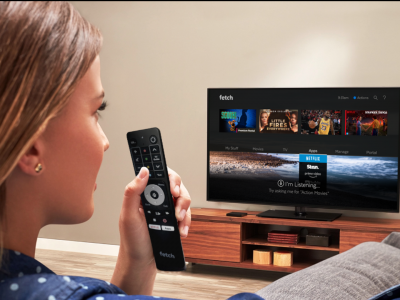 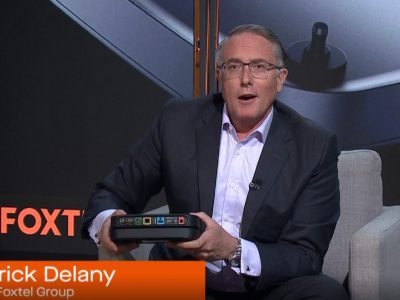 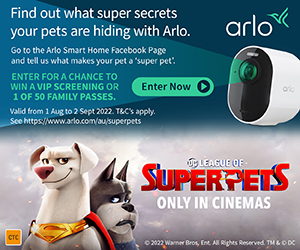