Best known for their TV’s, German brand Loewe is getting into the sound business, with a new brand name We.by Loewe, which will be used to market portable sound systems, headphones and TV’s aimed at the youth market.

The new We.by Loewe brand and the products sold under the new brand name is aimed at a younger audience who want European designed products and the quality that goes along with European developed audio and TV technology.

Current Loewe dealers will have immediate access to the new brands product range that will include a series of bright coloured Bluetooth speakers for use at home or on the go.

Also coming is a new Weby Loewe Ultra-High Definition TV ranging in sizes from 32 to 65 inches.

They will have triple tuners and the ability to USB record. 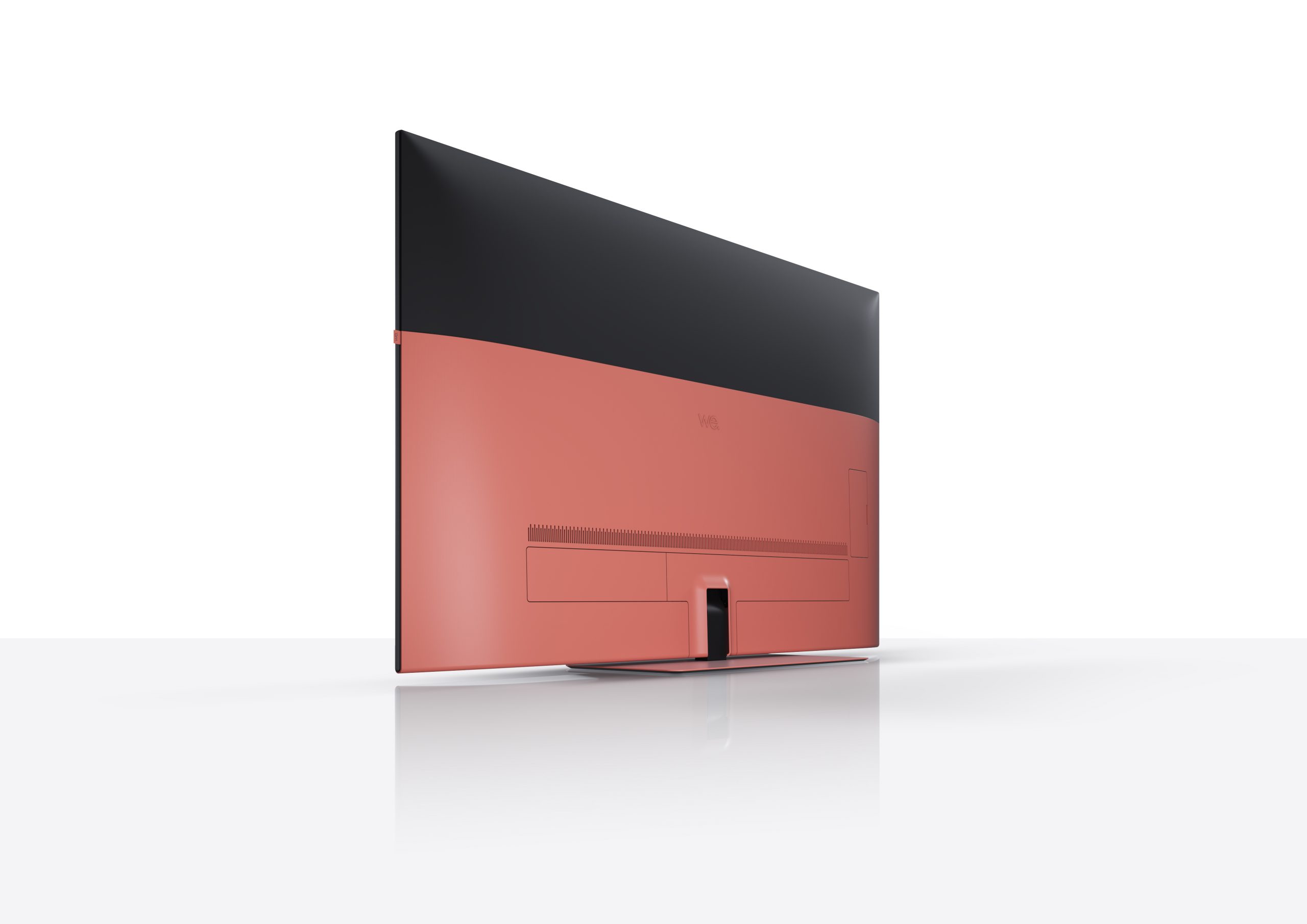 They will also include pre-installed apps from the leading streaming providers: Netflix, YouTube, and Amazon Prime, among others.

Built in will be an integrated, powerful soundbar with Dolby Atmos as an essential part of the package. In Australia, the brand will be distributed by the Indi Group with The Good Guys is tipped to show the new range in October when they start ranging Loewe TV’s.

We. by Loewe is characterized by progressive, modern designs and differentiates itself from Loewe in terms of price and appearance the Company claims.

They claim that While both Loewe brands are clearly differentiated from one another by individual attributes and appeal to different customer groups, they share equally high standards of common values such as quality and fit, innovation and sustainability.

In contrast to Loewe, We. by Loewe is aimed strongly at a younger customer that expresses their personality through product and colour.

Paul Riachi Director of The Indi Group told ChannelNews “This opens the Loewe brand and more importantly the unique visual and audio technology that Loewe is known for to a whole new market in Australia. Loewe is again set to become a household entertainment brand with the new We. allowing us to differentiate the top end premium range from the value premium market offering”.

He added” This new branding allows us to expand our top end with the specialist dealer channel while opening up the We. brand to other retailers who see the value that Loewe and the We. brand delivers”.

Aslan Khabliev CEO of Loewe globally said “Younger target groups in particular have a great affinity for movies and music. This target group knows exactly what they want. That is why, We. by Loewe is tailored precisely to their needs, focusing on a fresh and independent design, high quality materials and sustainable product development. Our goal is to offer this customer group a real alternative with Us. by Loewe and thus also to pave the way into the premium world of Loewe in the mid-term.

We are excited to see this new portfolio expand into the Australian market thanks to the Indi Group’s consistency, professionalism, and passion. With upholding the brands image and integrity throughout our difficult times and now throughout our most prosperous times. Indi Group’s vision align consistency with Loewe’s heritage.”

Loewe, Loewe Headphones, Loewe We. Brand, We., We. Outdoor speaker, We. Speaker, We. TV, We.Headphones. We. Budes
You may also like

Which TV Brand Dominated The iF Design Awards With 10 Wins?