Home > Latest News > EXCLUSIVE: Dodgy Specs Germanica Fridge, Why Did It End Up At Appliances Online

Mystery surrounds the disappearing $999 Germanica French Door house-brand Fridge at Coles, which has suddenly popped up on the Appliances Online site $300 dearer at $1299 than what Coles was flogging the same refrigerator for. Questions are also being asked about the fridge’s actual size and weight.

Coles, who are struggling to compete with Aldi, initially ranged 200 of the Germanica refrigerators on their site, but when they realised the product was not selling, the big retailer, who operates a consignment model, got local Sydney distributor Ayonz to take the fridges back.

They have also eliminated any reference to the overpriced Germanica offering now being ranged at Appliances online.

Coles described it as a 545L French Door Refrigerator, Appliances Online describe it as a 490L model.

So why the difference, the gross size of the refrigerator on the Germanica site is described as, total capacity 490L (net) / 545L (gross), which begs the question as to which size do retailers advertise.

The gross weight on the Coles Best Buy website was described as 106KG. On the Appliances Online website it’s described as being 97KG, while on the official Germanica website there is no Net or Gross weight.

On the official Germanica site operated by Sydney-based distributor Ayonz, who regularly advertise their Blaupunkt TVs on Catch and Cheap as Chips, there are two different sizes. At the top of the page, they have H 1808 X W833 X D740.
In their dimensions section they describe the width as being the same as the height at 1808mm.

Appliances Online, which is part of the Winnings Group, have not said why they are charging $300 more for the Germanica refrigerator.

Ayonz have also not said how many Germanica refrigerators they actually sold at Coles Best Buys, which appears to be struggling to sell appliances and electrical goods up against Aldi who pioneered the Specials concept in a supermarket. 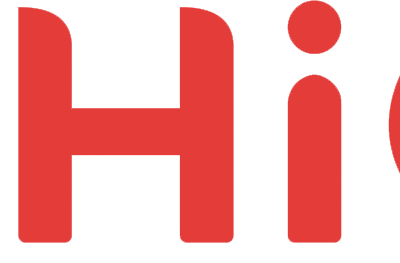 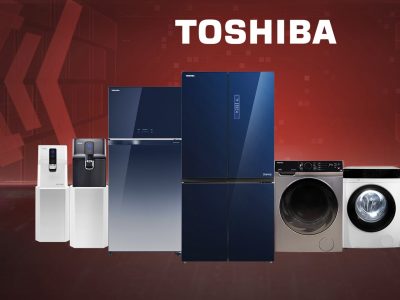