EXCLUSIVE: Niles Audio & Sunfire To Be Merged Into Speakercraft Brand In Major Rationalisation

US security & control conglomerate Nortek is undertaking a major rationalisation of their popular audio brands Nile Sunfire and Speakercraft, a big winner is set to be Melbourne based distributor Qualifi.

The Company is set to drop the Niles speaker brand instead they will expand the Speakercraft brand which is currently undergoing a major marketing makeover with resellers and custom installers set to get a new range of speakers and support marketing material including video’s that explain the rationalisation of the range.

According to International Sales Director Horacio Morales the move will make it easier for resellers to sell a single brand as opposed to two.

“We are stripping out duplication, and we are making it easier for our distributors and resellers to sell Speakercraft branded products. We are also expanding the support we deliver for this range along with our control systems in Australia” he said.

Unlike several brands Nortek has an extensive support and sales operation in Australia.

Both these executives work closely with Qualifi who is looking to expand sales of their Elan and the expanded Speakercraft product range.

Jeff Costello Vice President of Sales at Nortek said “We are putting all our development into the Speakercraft brand. We will still maintain the Niles brand on the networking side of our business. We will still have amps and speaker connectors which the brand is well known for” he said.

He also said that the Company is set to repurpose their Sunfire technology and that they will make it part of the Speakercraft range.

“We believe it’s better to have one Speakercraft brand than five brands with holes in their offering. The Speakercraft range will be a complete line-up going forward. We don’t need 17 different versions of the same thing” he added.

ChannelNews understands that the Company is set to allocate “significant” development dollars into new Speakercraft products.

Talking about the current market and COVID-19 hibernation Costello said that globally the overall custom install market is booming.

“We are back to growth and this was not there prior to COVID-19” he said.

“People are spending more time at home and they are spending on home entertainment systems and custom install upgrades”. He added. Morales said that one issue the Company faced was the core skill set that the Company has in control and networking was in the past being spread over multiple brands, now we can concentrate on one brand.

According to Qualifi CEO Michael Henriksen the rationalisation of several Nortel brands into the Speakercraft brand is a big opportunity for dealers.

“It will allow them to focus on one core brand while also delivering an exceptional range of products for them to sell”.

HE admitted that in the past dealers had a choice of similar products under different brand names from the same Corporation.

“Going forward this presents both Qualifi and our dealers with the opportunity to market one brand as the solution for a connected home. We will deliver exceptional automation with the combination of Speakercraft and Elan products while also being able to deliver cutting edge entertainment”. 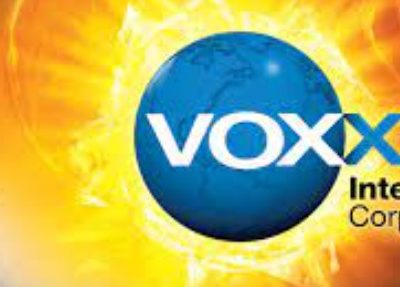 Nice,Take Over After Aquiring Speakercraft & Elan 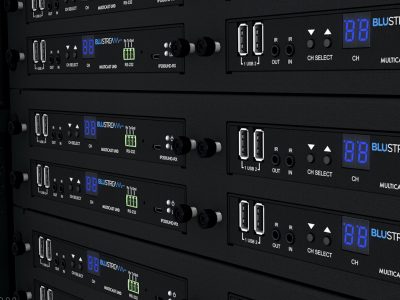 Blustream On A Roll After Qualifi Sale 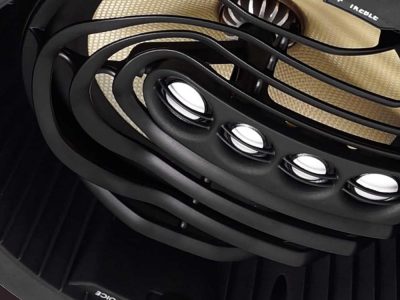 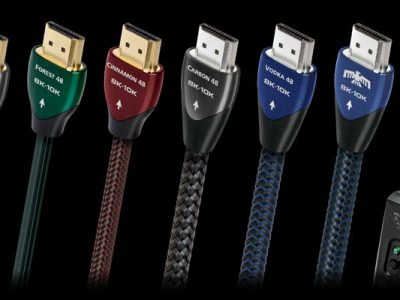