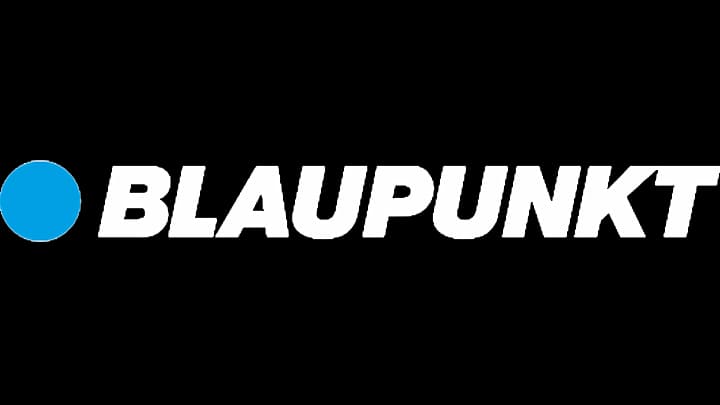 ChannelNews understands that sales executives for Blaupunkt have approached several distributors this year including Powermove, Laser Corporation Tempo and two others to sell products branded with their logo.

Blaupunkt was a well-known German Company that made radios.

The Company was then sold to Bosch who closed the Company down in 2011 because the Blaupunkt branded products manufactured in North Africa, Indonesia, South America, and China failed to deliver enough profits to justify any investment in future products.

Now a managed brand name Company in Luxembourg called GIP Development hawks the brand name to Asian manufacturers and distributors around the world who want consumers to believe the brand is still connected with a European manufacturer.

What is not known is why Blaupunkt has decided to look at engaging other distributors in Australia, when they already have a relationship with Sydney based distributor Ayonz.Ayonz was sprung last year selling cheap Blaupunkt TV’s in Australia that were manufactured in China that were not officially Android TV certified TV’s despite the Company marketing them as Android TV’s.

One option could be according to sources is that Ayonz do not have the capital to expand their Blaupunkt range into other categories.

ChannelNews understands that the Blaupunkt TV’s were offered to the Wesfarmers owned stores but rejected.

In Melbourne, a Company called Nikpol is sticking the Blaupunkt brand name on cheap kitchen appliances that are also manufactured in China.

Prior to 2011, Blaupunkt was never in the kitchen appliance business.

The director of one Company contacted said “We were recently approached by Blaupunkt to sell Blaupunkt branded products despite us selling similar products to what Blaupunkt is offering up”.

“It’s a brand that has a questionable history in Australia. Bush failed with the brand back in 2015 and very few retailers stock the brand in Australia today. Their TV’s have been in and out of retailers and questions have been raised over warranty returns with their Blaupunkt TV’s”.

“I am surprised that Ayonz is not taking on more Blaupunkt branded products especially as they are telling retailers that they are having a lot of success with the brand”.

Ayonz, Blaupunkt, Laser Corporation, powermove, Tempo
You may also like

Monster Is Back, Speakers, Buds & A Bigger Pedigree