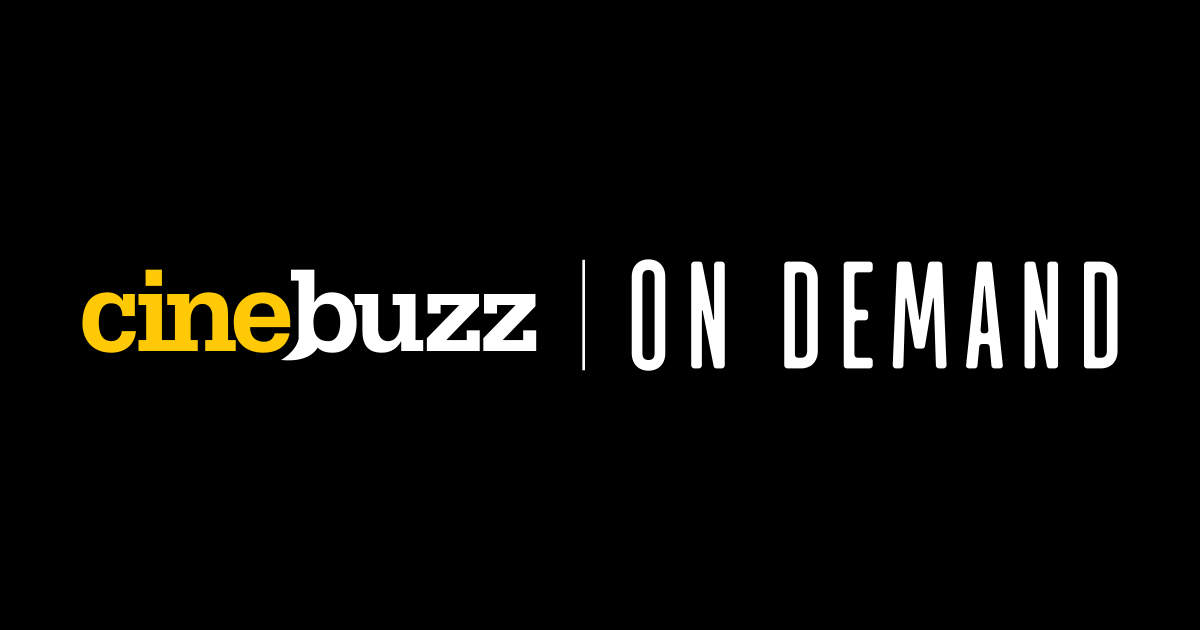 Event Cinemas has made the surprise move of launching its own at-home streaming platform for movie-goers who want to watch new releases in their living room.

Event, which rakes in a quarter of Australia’s cinematic box office, has debuted a new video-on-demand services which will see customers rent movies at home for just $4.99.

The service is tied to its Cinebuzz loyalty club, which comprises 2.5 million members, and only allows users to rent the films for a limited amount of time.

Named Cinebuzz On Demand, the service has been in development for 18 months – even before COVID-19 took hold and severely limited the number of cinema showings Event could hold.

The platform is wading into an extraordinarily competitive streaming market, with the likes of Apple, Amazon and Google already offering video-on-demand rentals.

Cinebuzz On Demand is available now to customers at cinebuzzondemand.eventcinemas.com.au.