Following its fourth profit warning this year and a 14.8% sales slump, recent reports claim Godfreys’ decision to not stock Dyson vacuum cleaners has lead to the retailer’s near demise.

The specialist vacuum cleaner retailer operates 200 franchisee and company-owned stores, and has seen its market value plummet from $100 million to under $10 million.

The brand has continued to grow in stature, with Dyson’s inclusion in ALDI’s Special Buys sales frequently igniting shopper brawls.

The German supermarket chain has often been criticised for a lack of Dyson supply versus demand.

This is a queue of people willing to give up 1+ hours of their early Saturday morning to get a 14% discount on a product that’s 3 generations old. #aldi #dyson #opporrunitycost pic.twitter.com/ANeuN6ib2I “In an age where there is more brand consciousness and awareness than ever before, retailers need to carry winning brands within their category.”

Walker claims Godfreys has failed to innovate, with a “significant level of underinvestment” leaving stores looking the same as a decade ago.

Despite being a retailer devoted to vacuum cleaners, some commentators assert Godfreys has failed to establish a reputation of expert knowledge.

With Dyson one of the world’s most recognisable vacuum cleaner brands, Godfreys decision to not stock the range has left many puzzled.

Whilst Godfreys’ website mentions Dyson, it instead alludes to the availability of other brands (e.g. Electrolux, Bissell, Hoover).

As previously reported, Godfreys Co-Founder, John Johston, has recently gained control of the retail group, with the intention to de-list the company from the ASX.

Full-year earnings is forecast to be between zero and $1.5 million – a notable drop from the $3.5 million guidance in May.

As part of its turnaround process, Godfreys has announced it’s kicking off a new clearance sale, accompanied by an aggressive social media and advertising campaign, to reduce warehouse stock.

Mr Hardy affirms the new campaign is designed to evoke excitement, and encourage people back into stores. 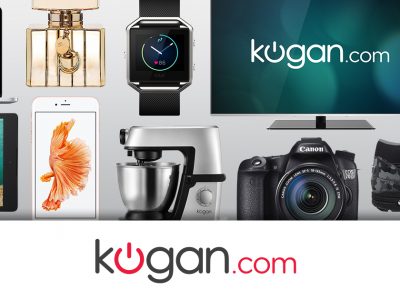 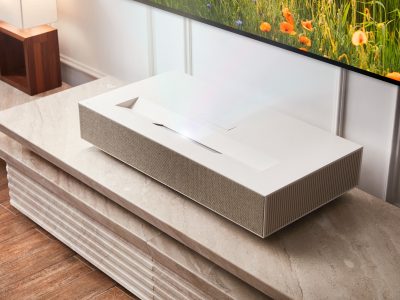 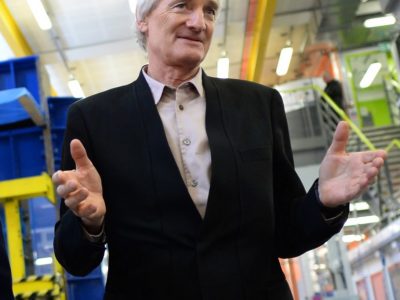 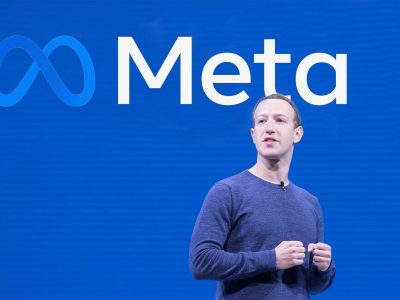