Component and software developer, NVIDIA, has announced selected Chromebook users will now be able to play PC games via GeForce Now, further ramping up the capabilities of the cloud-focused notebooks.

Users in selected countries are simply required to log-in or create an account on play.geforcenow.com, for either a paid of free account.

Whilst the announcement is a major indication of further development in the already strong notebook franchise, GeForce Now for Chromebooks is not currently available for Australians, with commentators not expecting it to roll-out locally anytime soon.

The new Chromebook support will allow users to verse friends across a plethora of platforms, with GeoForce Now launching the PC version of the game from digital stores including Ubisoft Uplay, Steam and Epic Games Store.

The news comes as cloud gaming competition continues to heat up, with Microsoft’s xCloud launching next month. The debut of NVIDIA’a GeForce Now on Chromebooks is a further threat to Google’s Stadia.

Availability is currently in beta form, and is tipped to offer syncing games from Steam library with the GeForce NOW library soon.

To support gameplay, NVIDIA has outlined minimum recommended Chromebook specifications, which rules out many ultra-budget options.

NVIDIA has tested over ten Intel-based models with recommendations including; Acer Chromebook 715, Lenovo Yoga Chromebook C630 and Samsung Chromebook Plus.

Whilst hardware specifications are important, cloud gaming remains reliant on the strength of internet connections, which many commentators assert is a major pain point for Australia. 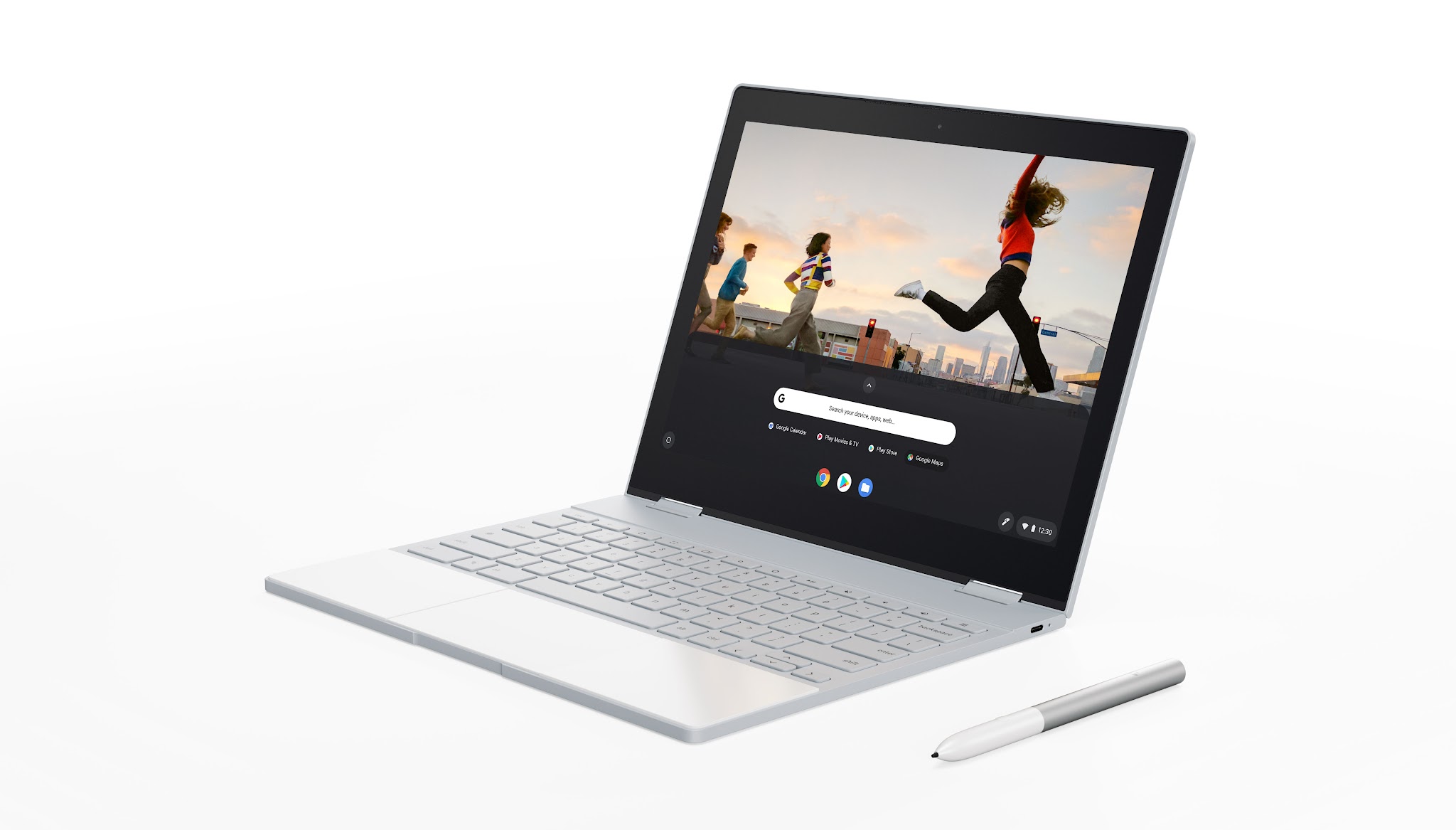