SHANGHAI: Smartphone shipments to vendors in China rose 17 percent in April, compared to the same month a year ago.

According to government data, there appears to be an earlier-than-expected domestic rebound for smartphone makers such as Apple and Huawei.

Analysts say a potential return to normal production of smartphones and IT consumer goods in China in the aftermath of the coronavirus outbreak is under way.

Smartphone makers shipped 40.8 million handsets in April, up from 34.8 million a year ago.

In a first for Beijing, the government did not reveal the percentage of Android devices shipped, a key metric that gave insight into how many smartphones Apple sold in China each month. Research companies tracking the smartphone sector, including Canalys, IDC and Counterpoint Research, all reported that Q1 shipments of Apple devices in China declined to low single digits. 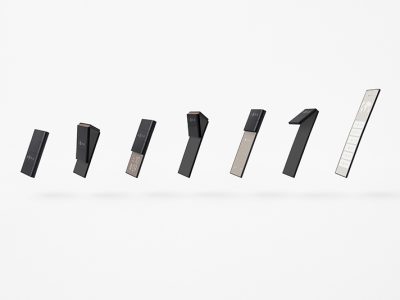