Huawei’s Chinese business has kept it afloat and fuelled modest growth for the year, even as its revenue in the rest of the world took a beating.

According to its annual report, however, 65.6 per cent of this revenue, or 584.9 billion yuan came from China, growing at 15.4 per cent year-on-year; this was the company’s only growth market, but more than made up for the rest of the world, where revenues fell across the board. The Asia-Pacific market, which accounted for 7.2 per cent of its revenue, fell by 8.7 per cent. According to Ken Hu, Huawei’s outgoing Rotating Chairman – replaced today by Eric Xu – the company has held strong in the face of adversity.

“We’ve kept innovating to create value for our customers, to help fight the pandemic, and to support both economic recovery and social progress around the world.

“We also took this opportunity to further enhance our operations, leading to a performance that was largely in line with forecast,” he said.

Huawei has taken a battering in both revenue and reputation outside its home country, with overseas consumers including Australians abandoning its products, and sanctions from countries including Australia, New Zealand, the US, and the UK barring its technology from being used in local telco and internet networks.

Google pulled Huawei’s licence to use Android OS in 2019 in response to the Trump administrations sanctions, forcing it to develop its own HarmonyOS platform. 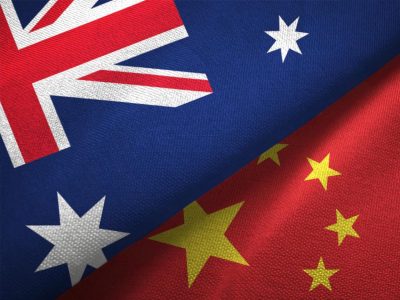