LG Display will be showcasing OLED and LCD display technology at CES 2016, including an 18″ display that can be “rolled up like a newspaper”.

LG states that it will “showcase futuristic concept displays that highlight the dynamic forms that OLED can achieve”, which will include “the world’s first 30R 18″ rollable display”.

Other products on display will include a 55″ design concept OLED TV display “that is paper-thin since the electric circuits are installed separately”, and a matching pair of 65″ extreme-curve concave/convex OLED displays.

LG states its showroom, which will be divided into OLED and LCD product sections, “will highlight the key advantages of OLED, including its superior picture quality and its extreme design flexibility that makes it suitable for many different electronics applications and devices”.

In the LCD section, LG will introduce a 65″ TV panel using advanced design elements, including its Art Slim technology as well as a Borderless feature, eliminating the border between the bezel and screen.

Among other products, LG will also showcase a 11.6″ 2-in-1 notebook that combines a notebook with a tablet, and 23″ monitor displays with Advanced In-Cell Touch technology used in smartphones and tablets. 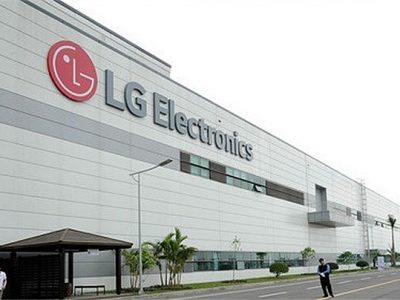