Intel has used the opening day of CES 2016, press events to announce that they have acquired a German Drone Company.

Ascending Technologies is a 75-employee company that focuses on professional-grade drones that automatically detect and avoid obstacles, no purchase price has been disclosed.
Some of Ascending Technologies products already use Intel’s RealSense 3D camera. The company sells its products, which can be used for visual inspections of hard-to-reach places and 3D mapmaking, to companies and researchers.
Intel did not disclose the price but said all employees are receiving offers to join Intel.
In a blog post, the chip company said the acquisition of the Krailling, Germany-based company lets it “integrate the computing, communications, sensor and cloud technology required to make drones smarter and more connected.”
Auto-avoidance systems, such as the ones being developed by Ascending Technologies, could prevent drones from crashing into trees, people and airplanes. 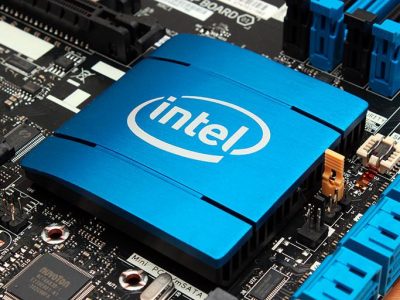 Is Intel Set To Boost Its Chipmaking With $40bn Deal?