Brisbane based distributor Cellnet who had a short-term loan from Westpac has secured an extension past the end of May with the Company announcing a move to strengthen their balance sheet via a $5.7M equity raising.

The move to prop up the struggling business comes after the Company announced a $1.9M increase in revenue for April, with conditions applying to their Westpac loan the Company is entering a volatile market with supply uncertainty and no clear picture of what trading conditions will be during the next 12 months.

The increase in April revenues has led to an improvement in the Companies working revenue via their trade finance facility, according to directors. Directors are trying tp position the Company position the publicly listed Company for recovery and growth when the COVID-19 pandemic eases.

Cellnet will conduct an equity raising of $5.07 million (before offer costs) under an underwritten accelerated 2.7 for 1 renounceable entitlement offer at an issue price of $0.03 per new share (Entitlement Offer).

The net proceeds raised under the Entitlement Offer comprises the equity component of Cellnet’s funding strategy.
.
The net proceeds of the capital raising will be applied towards inventory purchases, general working capital and offer costs.

In a statement to the ASX the Company said that following negotiations Westpac has extended a $2.0 million short term loan “for a period that is reasonably required to support trading conditions and liquidity requirements and to structure repayments to reflect currently anticipated trading conditions in 1HFY21”.Directors said that the initiatives will significantly enhance the Company’s liquidity during the COVID-19 pandemic period and complement, the previously announced cost reduction that has resulted in shorter working weeks, salary reductions and layoffs for existing staff.

Cellnet who remained operational in Australia during April due to demands for home office products from retailers such as Harvey Norman, JB Hi Fi and The Good Guys said that the combination of these initiatives will assist Cellnet trade through an extended period of uncertainty and disruption if necessary and continue to deliver in full.

CEO Alan Sparks said “I am grateful for the support and faith our shareholders, staff, customers and suppliers have shown Cellnet through this unprecedented and extremely challenging time. I am enthusiastic about the possibilities that will undoubtedly be available to Cellnet as the economy recovers, as the Group is well positioned in the ANZ market”He said that the This capital injection strengthens the capital base of Cellnet to withstand further shocks and be able to continue to grow as the Company emerges from the pandemic and
economic aftershocks.”

He did not say why German parent Company Wentronic had not injected more capital into the business.

The Entitlement Offer will provide eligible shareholders with the opportunity to subscribe for 2.7 new shares (New Shares) for every 1 share held at 7pm (Sydney time) on Monday, 11 May 2020 (Record Date) at an offer price of $0.03 per New Share.

The offer price of $0.03 per New Share represents a significant discount to the closing price of Shares on 30 April 2020, the last trading day before the Entitlement Offer was announced, of $0.11 per Share.

Approximately 169,006,760 million new Cellnet shares will be offered under the Entitlement Offer. 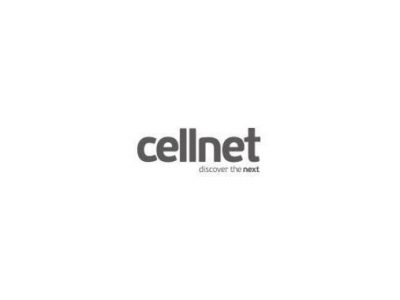 Cellnet On A Roll Sales Up 18%, Profits 410% As Demand For Accessories & Gaming Soar 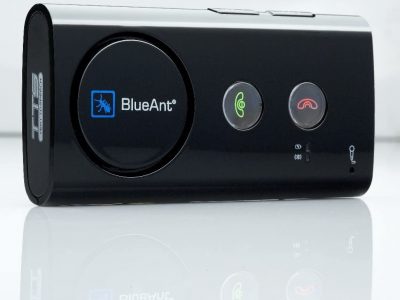