The Commonwealth Bank of Australia has made a US$100 million investment in a Swedish buy now, pay later platform ‘Klarna’ as it seeks to take on Afterpay and others in the burgeoning deferred payment sector.

The bank will become the exclusive Australia and New Zealand partner of Europe’s biggest private Fintech company Klarna after participating in its latest funding round, which raised US$460 million.

The cash injection brings the company’s value to US$5.5 billion.

Klarna is available through more than 130,000 retailers and has 60 million users worldwide, processing around 1 million transactions per day last year.

Other investors in Klarna include credit card giant Visa, technology investment firm Atomico, and the rapper Snoop Dogg – who is also a brand ambassador.

The investment marks CBA’s push into the growing market for buy now, pay later providers, who generally spruik “interest free” payment plans, instead making their money through late and missed payments fees to their customers as well as charging retailers to provide the service.

Other competitors in the space include Flexigroup’s Humm platform (which was formed earlier this year through the consolidation of two existing platforms EziPay and OxiPay) and Zip Co, who recently received investment support from other Big Four banks, Westpac and NAB. 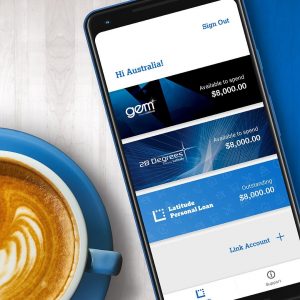 CBA announced the partnership in its latest full year earnings results, where it also reported a 4.7 per cent drop in profit to a measly $8.49 billion, disappointing analysts who expected a profit of $8.59 billion, according to the Australian.

The bank’s profits were impacted by an increase in operating expenses, including the hiring of more compliance officers to address issues uncovered in the Hayne Royal Commission. 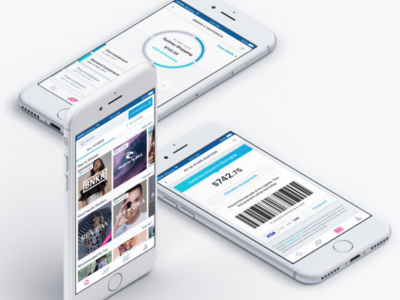