Seemingly confirming earlier reports, research firm Canalys has highlighted Sony’s PSVR as a market leader for the category ahead of this year’s Christmas season.

They say Sony has quickly become the VR market leader, with its affordable PlayStation VR by catering to the vast PlayStation 4 installed base.

Canalys expects over 800,000 PSVR shipments over the three months since launch.

According to them, this number would have been much greater if not “serious” supply issues facing Sony as a result of the OLED displays used in the manufacturing of the headset.

“Though some believe Sony has de-prioritized promoting VR in favor of the standard or Pro PlayStation 4s, it is not worth investing in major marketing campaigns while current supply remains sold out,” said Canalys Analyst Daniel Matte.

“Sony should push VR more forcefully when supply constraints ease, and especially as promising titles such as Farpoint and Golem are launched” Matte said.

Canalys estimate that Black Friday discounts and growing consumer awareness will help HTC ship around half a million units by the end of 2016, putting the HTC Vive in second place.

The firm also attribute some of this growth to the Chinese market.

“HTC has led the charge, while local vendors, such as Deepoon, Idealens, 3Glasses and ANTVR, have provided their own unique innovations and localization efforts that are vital for the massive Chinese market. Business model experimentation is especially important to monitor due to unique economics and the sheer speed of development.”

They predict the total number of dedicated headsets sold in 2016 to surpass 2 million, with growth indicating an eventual jump to 20 million by 2020.

PSVR, sony, Virtual reality, VR
You may also like 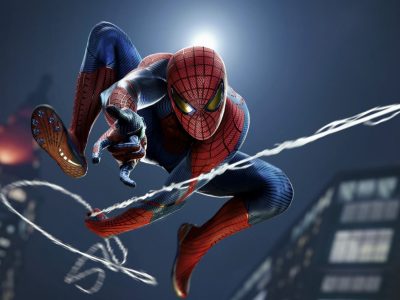 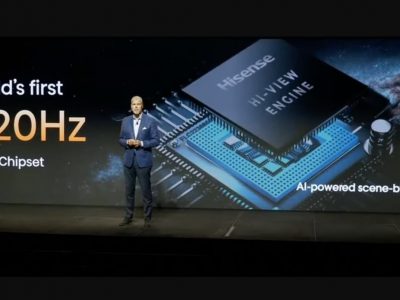