The BlackBerry KEY 2 will finally be available in Australia next month, almost a year after its overseas launch.

After being knocked off its perch as the default smartphone in the late-2000s before eventually embracing the Android OS, BlackBerry is now out of the phone manufacturing game altogether.

The name has been licensed to Chinese electronics company TCL since 2016, who are now trying to get the BlackBerry brand back on its feet.

Zigging where others zag, TCL is selling the BlackBerry name on its differences rather than trying to copy bigger players in the market.

The KEY 2 line sets itself apart from competing smartphones with a physical keyboard and enhanced privacy and security.

Three versions of the KEY 2 will hit the market.

Both can be expanded via MicroSD and feature 12MP dual cameras (8MP front-facing), and Qualcomm Snapdragon 660 processors, all packaged in an aluminium frame.

The lower specced and lower priced KEY 2 LE ($799) is stuck with a polycarbonate frame, uses a Snapdragon 636 and has a smaller battery (3000 mAh compared to 3,500mAh) than the higher end models.

It also receives a 13MP camera with a 5MP depth sensor and is available in three colours: “Slate” (black), “Champagne” (gold) and “Atomic” (red).

The BlackBerry KEY 2 variants will be available in Australia via Amazon mid-June. 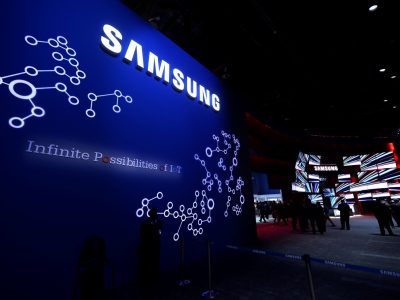