Home > Industry > Big W Back In The Black, CE A Driver

Big W Back In The Black, CE A Driver Discount department store retailer Big W has posted a turnaround for the first time in several quarters, notching a 2.5% sales increase to $890 million for Q1FY2018.

Big W claims its small appliance division has been one of the best performing categories.

The results are a notable improvement for the formerly embattled retailer, driven by the release of several low-priced private label products.

A spokesperson for parent company Woolworths affirms that a customer-centric approach has been core to its turn around strategy:

“While it is still early days in our turnaround journey, the first key element in our plan was to regain price trust with our customers”.

The company affirms that its relaunched ‘Image Line’ program – committed to providing basic items at competitive prices – has been well received by Australian consumers.

The results are claimed to be “consistent” with expectations – growth has largely been driven by a “price investment” and clearance activity.

The budget retailer has opened a new store in Nothern Territory’s Palmerston, resulting in a total of 186 stores by the end of the quarter.

Big W has been praised for its significantly improved overall performance, driven by a positive customer response [as measured by transactions and items per basket].

The retailer affirms it is still “very early” in its “multi-year turnaround journey”. 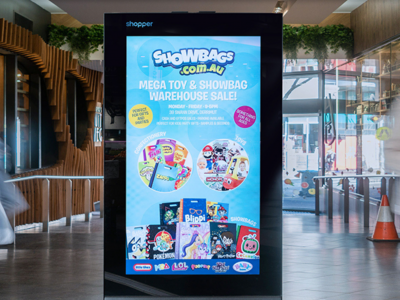