LG and Samsung washing machines have taken all the top spots in a ranking by US consumer organization Consumer Reports, Chinese Companies Haier, and Hisense along with European brands Miele and Electrolux also struggled to get into the top positions.

LG Electronics continued its strength this year in the front-load washer and top-load high-efficiency washer segments, both of which the company topped a year earlier. 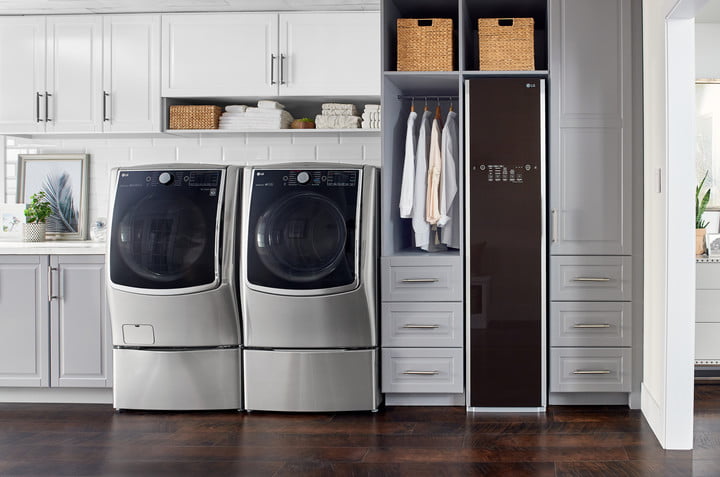 LG Electronics was also awarded the top position in the top-load agitator washer segment for the first time, this model is not sold in Australia.

Samsung Electronics won the top spot in the compact washer segment with its WW22N6850QX model, which was praised for its washing performance, reliability, and customer satisfaction.