Home > Industry > Belkin Sold To Foxconn For US$866 Million

Belkin Sold To Foxconn For US$866 Million

Tech accessories manufacturer, Belkin, has today found a buyer, after being on the market for reportedly three years. Taiwanese-based Foxconn Interconnect Technology (FIT) announced its acquisition of Belkin and its sub-brands (Phyn, Linksys and WeMo) for US$866 million in cash.

The news follows Foxconn’s whopping US$3.8 billion takeover of Sharp back in August 2016.

As part of the agreement, Belkin CEO and Founder, Chet Pipkin, will operate Belkin’s brands as a subsidiary of Foxconn. Pipkin is also set to join the Taiwanese conglomerate’s Board.

Foxconn claims its acquisition of Belkin will allow it to become a “global consumer electronics leader”, and accelerate its products’ penetration in the “smart home” era.

“This move will accelerate our vision of delivering technology that makes the lives of people around the world better, more convenient and more fulfilling. I am thrilled to take our brand portfolio of Belkin, Linksys, Wemo and Phyn to new heights”.

Following the sale, both Foxconn and Belkin expect to further expand their presence in several key markets, especially the United States.

Since its garage inception, Belkin has pursued its ‘transient business’, selling everything from bags to cables, and brackets to chargers.

Nearly five years ago, the company made headlines for its acquisition of Cisco subsidiary, Linksys. Since then, Linksys has struggled against the likes of Netgear, D-link, and [of late] Google in the wireless market.

Belkin also appears to have forged a relationship with Apple, following the release of its Apple-certified wireless chargers, which have complimented an expanding range.

The Foxconn/Belkin deal is pending approval from the ‘Committee on Foreign Investment in the United States’, which has made headlines for scuttling the acquisition of several American firms by foreign investors, especially during the Trump administration.

The Committee on Foreign Investment in the United States is credited for derailing the purchase of Qualcomm by Singapore-based Broadcom. 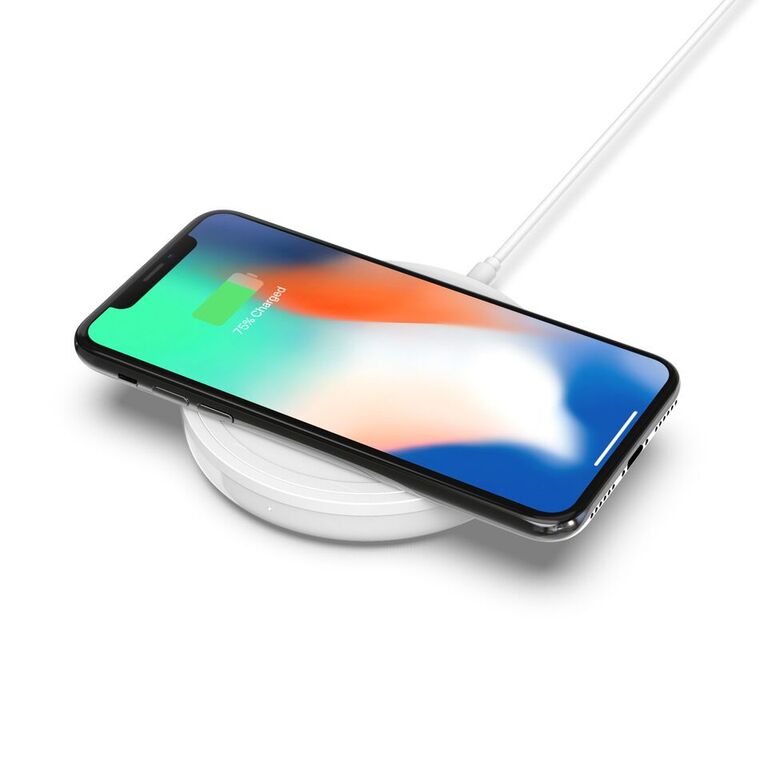 accessories, apple, belkin, foxconn, tech
You may also like