More people are tracking their health and fitness than ever before according to GFK, meanwhile retailers such as JB Hi Fi and The Good Guys are reaping the surge in demand for devices.

A recent, international Gfk survey, conducted online in 16 countries including Australia, shows one in three people (33 percent) currently monitor or track their health or fitness via an online or mobile application, or via a fitness band, clip, or smartwatch.

While Australia comes in at 19% of total audience it is China that is well in the lead for monitoring health and fitness with 45 percent of the online population investing in a device. Brazil and the USA come next, with 29 percent each, closely followed by Germany (28 percent) and France (26 percent).

Looking at age, it is those aged 30-39 and 20-29 years old that are most keen on tracking their health and fitness – standing at 41 percent and 39 percent of each age group respectively. However, teenagers (15-19-year-old) and the 20-29-year-old both show almost a quarter of their numbers saying that, while they do not currently monitor their health or fitness in this way, they have done so in the past. This suggests potential for bringing this significant number of ‘past users’ back into the market, given the right offers or messages by retailers or manufacturers.

Reasons for tracking health or fitness

Over half (55 percent) of those who are currently tracking their health and fitness said one of the reasons they do it is “to maintain or improve my physical condition or fitness” – making this the most popular reason internationally.

The next most widespread reason is motivating themselves to exercise, selected by half (50 percent) of those currently tracking.

Several of the reasons given by those currently tracking health or fitness are a reminder that users of these trackers value them for benefits that are not exclusive to the world of sports. Over a third give “to improve my energy levels” or “to motivate myself to eat and drink healthily” as a reason for tracking their health or fitness, while 29 percent say “to improve sleep” and a quarter say “to be more productive”. In addition, 22 percent say “because it’s fun”. Only 14 percent of those currently tracking their health or fitness say they are doing it “to train for an event.” Jan Wassmann, global lead for wearables research at Gfk, said, “These findings demonstrate the attraction that health and fitness monitoring has within much wider groups than just the obvious young sports players. Manufacturers and retailers can use these insights – combined with our point-of-sales data on purchases of wearable devices – to understand who are their real-life users and why, and tailor their products to deepen that appeal.” 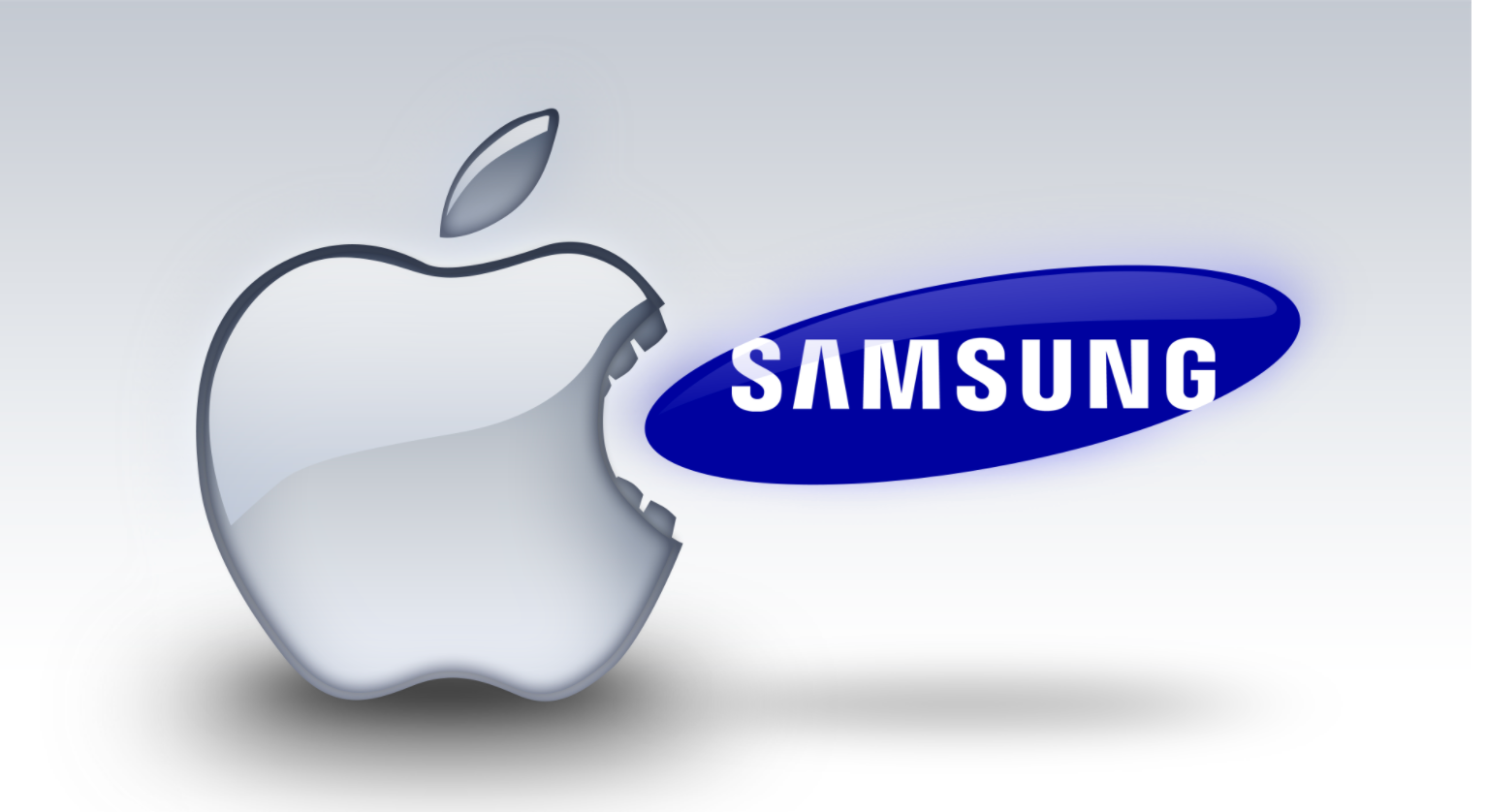